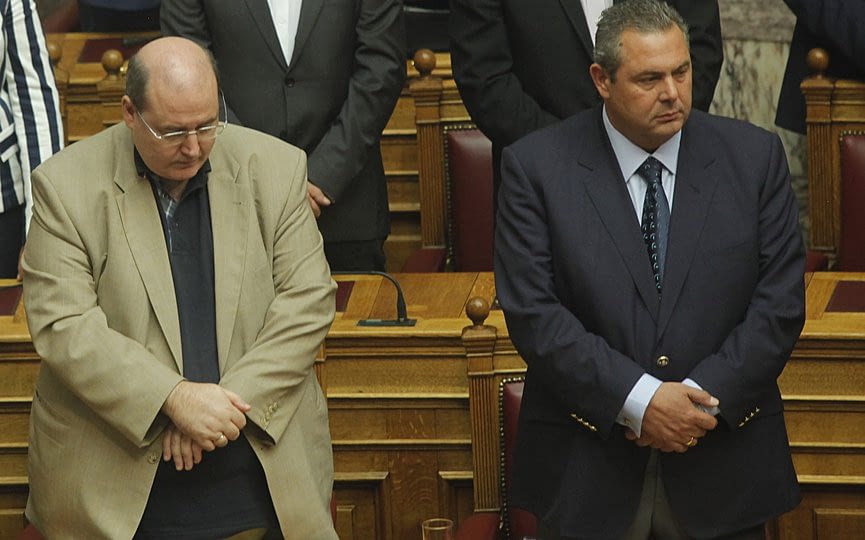 Physical education gym classes will also remain compulsory and religion will be taught without text books in primary and secondary schools for 2019-20 again, as it was the previous year, under rules promulgated by previous Education Minister Nikos Filis, who was ousted after trying to require students to study religions other than Greek Orthodoxy, bringing the Church’s ire.

The Panhellenic Union of Theologians (PETH) accused the Education Ministry of flouting a verdict by Greece’s highest administrative court, the Council of State, in 2018, that changes Filis made concerning religion lessons were unconstitutional, said Kathimerini, even though he was booted.