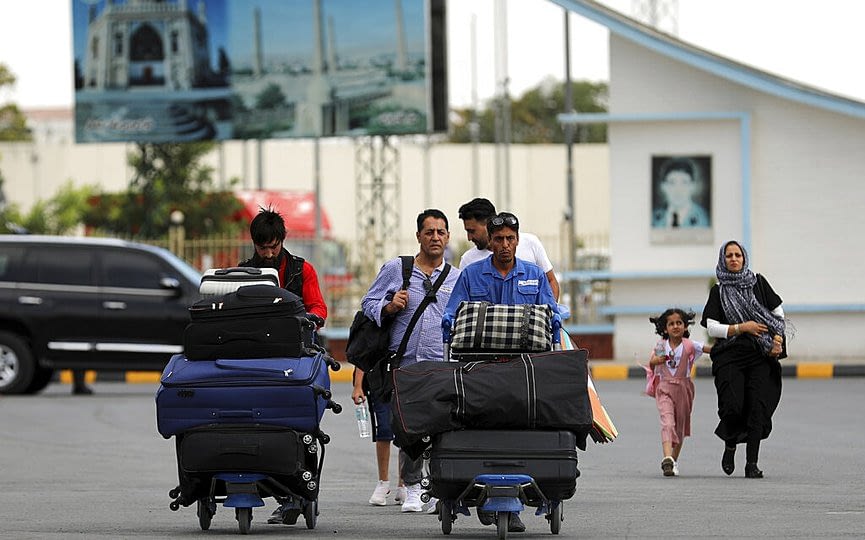 ATHENS — The Greek citizen, who was safely transferred from Kabul to Islamabad on Wednesday, is expected to arrive in Athens later on Friday, according to a foreign ministry's announcement.

According to diplomatic sources, the Greek citizen is expected to arrive in Athens at 16.35 from Islamabad via Abu Dhabi (flight ETIHAD 177).

Following instructions from Foreign Minister Nikos Dendias and following relevant consultations between the ministry and foreign ministers of other countries, the Greek citizen Agajan Farhad was safely transferred from Kabul to Islamabad where he was received by officials of the Greek Embassy on Wednesday.