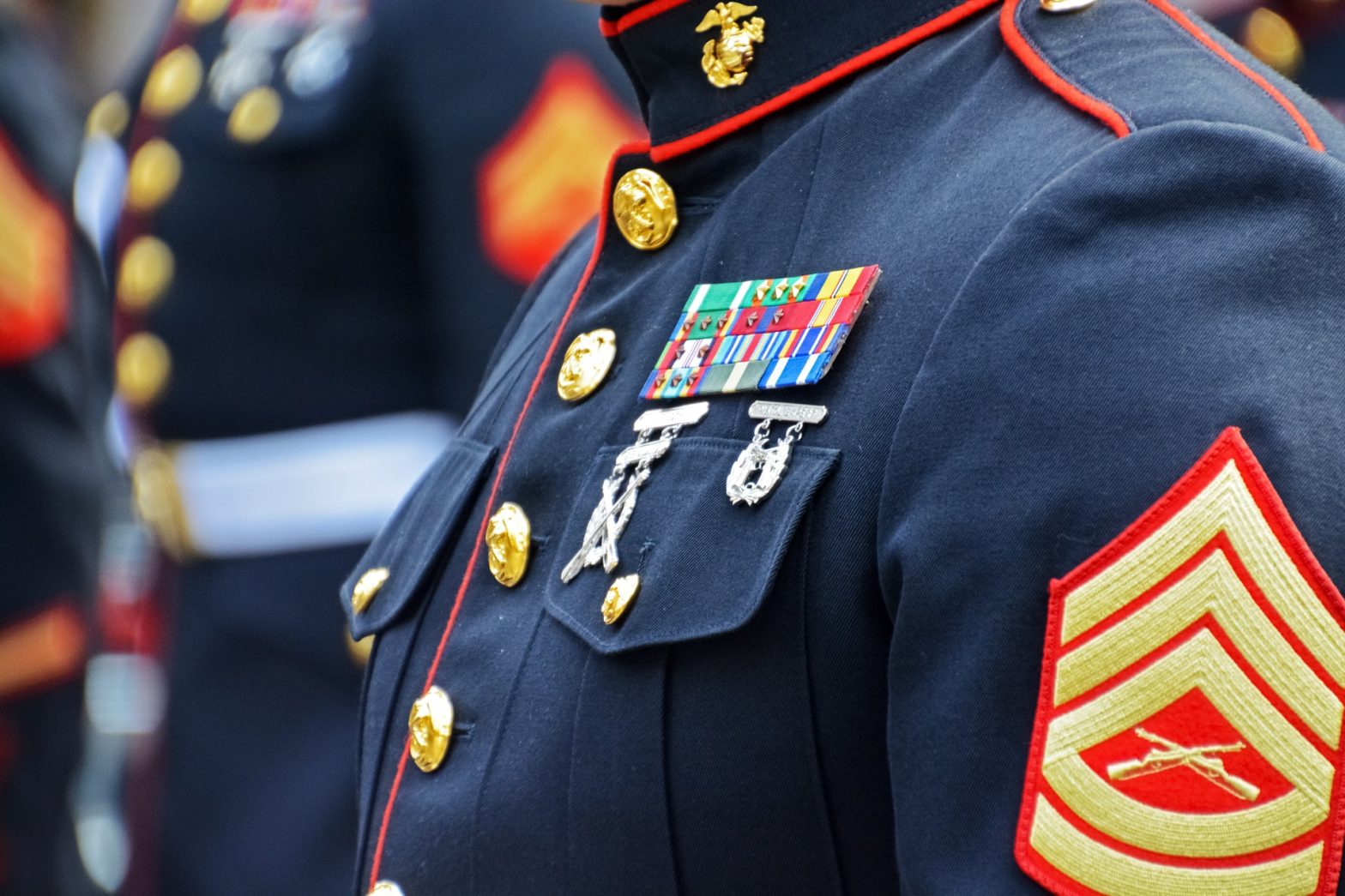 SPRINGFIELD, MA – With Veterans Day, November 11, approaching, Greek-American veterans were among those honored at an event held at the Greek Cultural Center in Springfield, WWLP Channel 22 News reported on November 7.

Greek-American Harry Danos “was still a teenager when he was drafted into the U.S. Marines during World War II,” WWLP reported.

“I was 19 when I landed on Iwo Jima and the youngest commissioned officer in my group,” Danos told WWLP, adding that “he was a First Lieutenant in the U.S. Army Air Corps during WWII,” and “at 97 years old, he is considered one of the oldest living survivors of the battle of Iwo Jima.”

“The Japanese had all these fortifications and I used to run in their fortifications when they were bombing,” he said, WWLP reported, noting that “Danos is a friend of Westfield resident Ted Carellas, who also fought in WWII.”

“We were called islanders so we would drop freights at different islands, in preparations for invasions of the islands,” Greek-American Carellas told WWLP. “We didn’t know what we were conflicting with. We just went over we did our duty, no regrets.”

The veterans were honored for their service in a ceremony at the Greek Cultural Center on Sunday, just a few days before Veterans Day.

“I’m just really thankful of how many Americans support the veteran community, and try to make the veterans feel good and appreciate what they sacrificed,” Matthew Fortune a retired Sgt. Major in the U.S. Marines told WWLP.

“Every day is Veterans Day and we need to bring the memory to everybody. This country is free because somebody is protecting it,” Fr. Dionysios Koulianos, presiding priest at St. George Greek Orthodox Cathedral in Springfield, told WWLP.

“America is still the greatest nation in the world and is the nation of democracy, strength, and opportunity. Why? Because of our veterans,” Springfield Mayor Domenic Sarno said, WWLP reported.

Greek-American Massachusetts State Senator John Velis, a U.S. Army veteran who served in Afghanistan, was also among those present at the ceremony on Sunday and shared his thoughts about Veterans Day. He told WWLP: “The lesson was clear- everybody’s not coming home, so those of us who were fortunate to come home, who lost friends over there- the lesson is live a life honoring their sacrifice.”