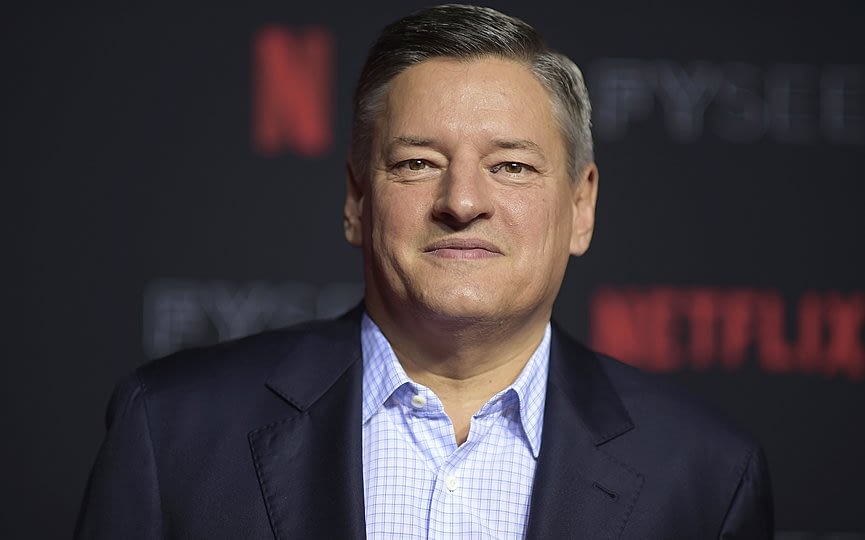 NEW YORK – David Fincher's Mank has topped the Golden Globe nominations with six nods, while Netflix dominated the February 3 announcement thanks to both its films and television series. Greek-American Ted Sarandos is the the co-chief executive officer and chief content officer for Netflix which received a total of 42 nominations.

Another Greek connection, Athens-born Phedon Papamichael is the cinematographer of Aaron Sorkin’s The Trial of the Chicago 7, also from Netflix, which received a total of five nominations, including a nod for Best Motion Picture.

In TV, Netflix’s The Crown and Ozark were also among the nominated series.

The nominees for Best Motion Picture Drama are: The Father; Mank; Nomadland; The Trial of the Chicago 7; and Promising Young Woman.

The nominees for Best Musical or Comedy Film are: Borat Subsequent Moviefilm; Hamilton; Music; Palm Springs; and The Prom.

The nominees for Best Television Series, Drama, are: The Crown; Lovecraft Country; The Mandalorian; Ozark; and Ratched.

The nominees for Best Television Series, Musical or Comedy, are: Schitt's Creek; Ted Lasso; The Great; The Flight Attendant; Emily in Paris.

The nominees for Best Motion Picture, Foreign Language, are: Another Round; La Llorona; The Life Ahead; Minari; and Two of Us.

The Golden Globes will be handed out Feb. 28 in a ceremony hosted by Tina Fey and Amy Poehler and broadcast on NBC.

On February 2, the Hollywood Foreign Press Association said the Globes — typically a bubbly dinner gathering with flowing drinks — will be held bi-coastally for the first time. Fey will host live from New York's Rainbow Room and Poehler will host from the awards' usual home, the Beverly Hilton Hotel in Beverly Hills, Calif. It is expected that nominees will be appear from locations around the world.

The full list of nominees is available online: https://www.goldenglobes.com/winners-nominees. 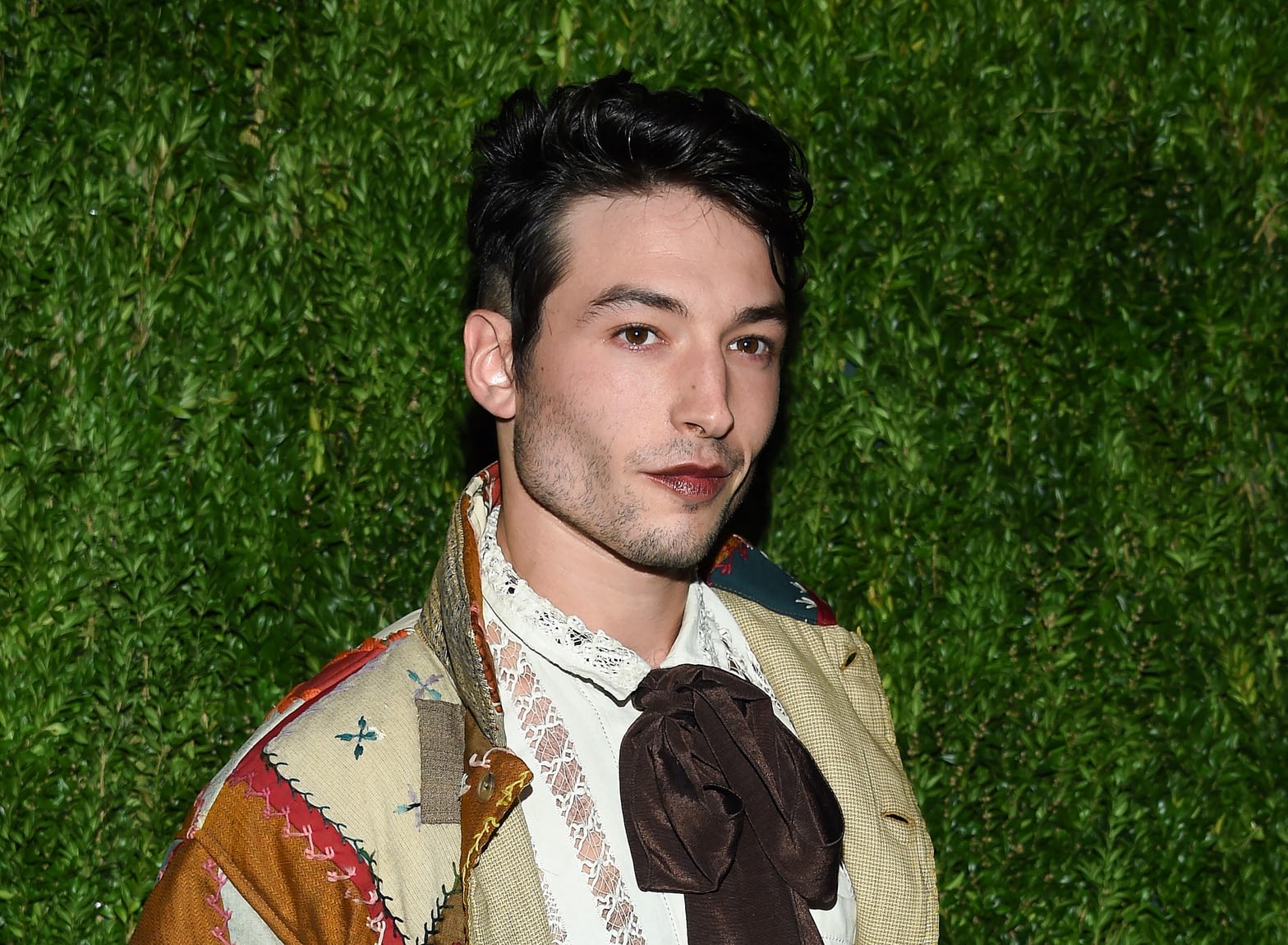