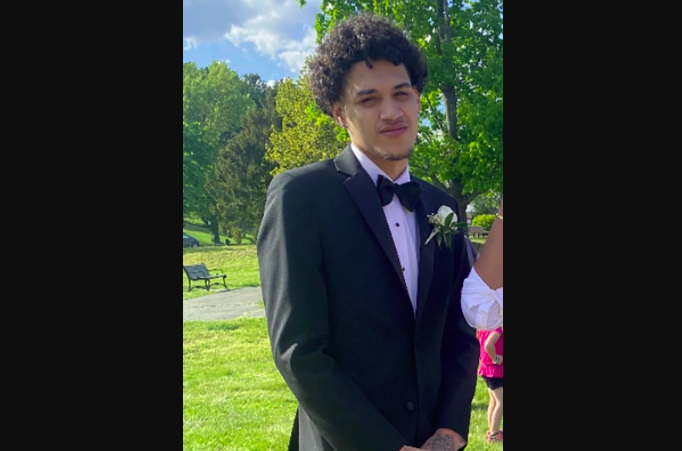 BOSTON – Joseph Tyler Fournier, “Joey” passed away in a single car accident on the Massachusetts Turnpike on November 1. He was just 18 years old.

Fournier had been driving in the early morning hours on Monday in a 2019 Honda Civic on Highway 90 heading east when in the Brighton area the car crashed into a wall under unclear circumstances.

According to the Massachusetts State Police, Fournier died at the scene of the crash. Police attribute the accident to speeding, but the investigation is ongoing. No other vehicle was involved in the accident.

Fournier, of Greek descent on his mother’s side, was born in Boston and grew up in Burlington. As a child and teenager, he was involved in many sports but loved football and hockey the most. He played high school hockey and also played for the Eastern Mass Senators hockey team for several years. He was a 2021 graduate of Burlington High School and was currently in school studying to become an EMT. His goal was to become a firefighter.

Fournier had a kind and loving heart. He was known for putting others first, never judging, and always making sure everyone around him was welcomed with open arms. A special gift to his parents, he brought so much joy to their lives from childhood, to his teenage years and into young adulthood. He had an incredible connection to his siblings Matt and Alayna. As children they were inseparable, always together and looking for the next adventure. That bond grew stronger as they entered into their teen years as did their love for each other.

Fournier is survived by his parents Thomas and Maria (Ntakoulas) Fournier, his brother Matthew, and sister Alayna. He was the proud grandson of Theodore and Helen Ntakoulas of Brockton and Ronald and Jeanne Fournier of Burlington. He was the nephew of Georgia Marmanidis of Billerica, Michelle and Daniel Carney of Burlington and Taso and Christine Ntakoulas of Pembroke. He was the cousin of Nick, Ted, Sophie, T. J., Erica and Katie. He was also survived by many dear friends.

Visiting hours will be held at the Edward V Sullivan Funeral Home, 43 Winn St., Burlington on Friday, Nov. 5 from 4-8 PM. Funeral Services will be held at St. Athanasius the Great Greek Orthodox Church, 4 Appleton Street in Arlington, www.saintathanasius.org, on Saturday, Nov. 6 at 10 AM. Services will conclude with burial in Pine Haven Cemetery, Burlington. In lieu of flowers memorials in Joseph’s name may be made to People Helping People, PO Box 343, Burlington, MA 01803 www.peoplehelpingpeopleinc.org.