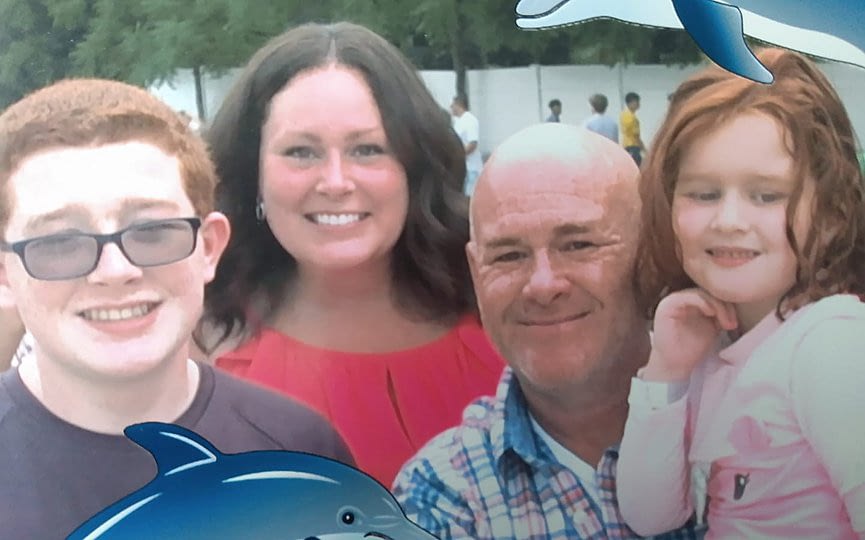 JACKSON TOWNSHIP, OH – Greek-American Nicholas Mavrakis III, 47, a U.S. Army veteran of Afghanistan and Iraq, allegedly shot and killed his wife and two children before turning the gun on himself in a murder-suicide on Father’s Day at the family home in Jackson Township, about five miles from Canton, OH, according to police and local media, the New York Post reported on June 23.

Mavrakis, his wife Lesley Mavrakis, 37, and children Ace Mavarakis, 13, and Pippa Mavrakis, 5, “were found dead shortly after 4 PM Sunday in their home” local police said in a media release posted on Facebook, the Post reported.

One of Mrs. Mavrakis’ relatives called 911 after she visited the home and no one answered the door, The Canton Repository reported.

“I know her husband has like PTSD from the military and he’s been having problems,” the relative told the 911 dispatchers, according to the report cited by the Post.

“Responding officers found all four family members deceased, and the incident is being investigated as a domestic dispute that turned deadly,” the post reported, adding that “the Jackson Township Detective Bureau, as well as the Coroner’s Office and Bureau of Criminal Investigation, are investigating the case as a triple homicide and suicide, cops said.”

“A neighbor told The Repository that Nicholas and Lesley, who had moved into the neighborhood in 2016, were ‘always very cordial to me,’” the Post reported, adding that “the neighbor, who said he also had a military background, said Nicholas suffered from post-traumatic stress disorder following his deployments in Iraq and Afghanistan.”

“Mavrakis served in the U.S. Army from April 1993 through July 2013 and retired as a staff sergeant, The Repository reported, citing the U.S. Department of Defense,” the Post noted, adding that “he was deployed to Afghanistan from January 2002 to July 2002, and twice served in Iraq, from February 2003 to February 2004 and September 2007 to November 2008.”

In a statement posted on Facebook, the Jackson Local School District said it “grieves the loss of two young children, and their family,” the Post reported.

The statement continued: “Ace Mavrakis was well-liked by faculty and staff at Jackson Memorial Middle School. He was a member of the Jackson High School ninth-grade football team. Pippa Mavrakis was registered to start kindergarten at Strausser Elementary School in August.”

“No other details of this incident will be released until notification of next of kin or additional information becomes available,” Jackson Township Police Chief Mark Brink said in a news release, The Repository reported. 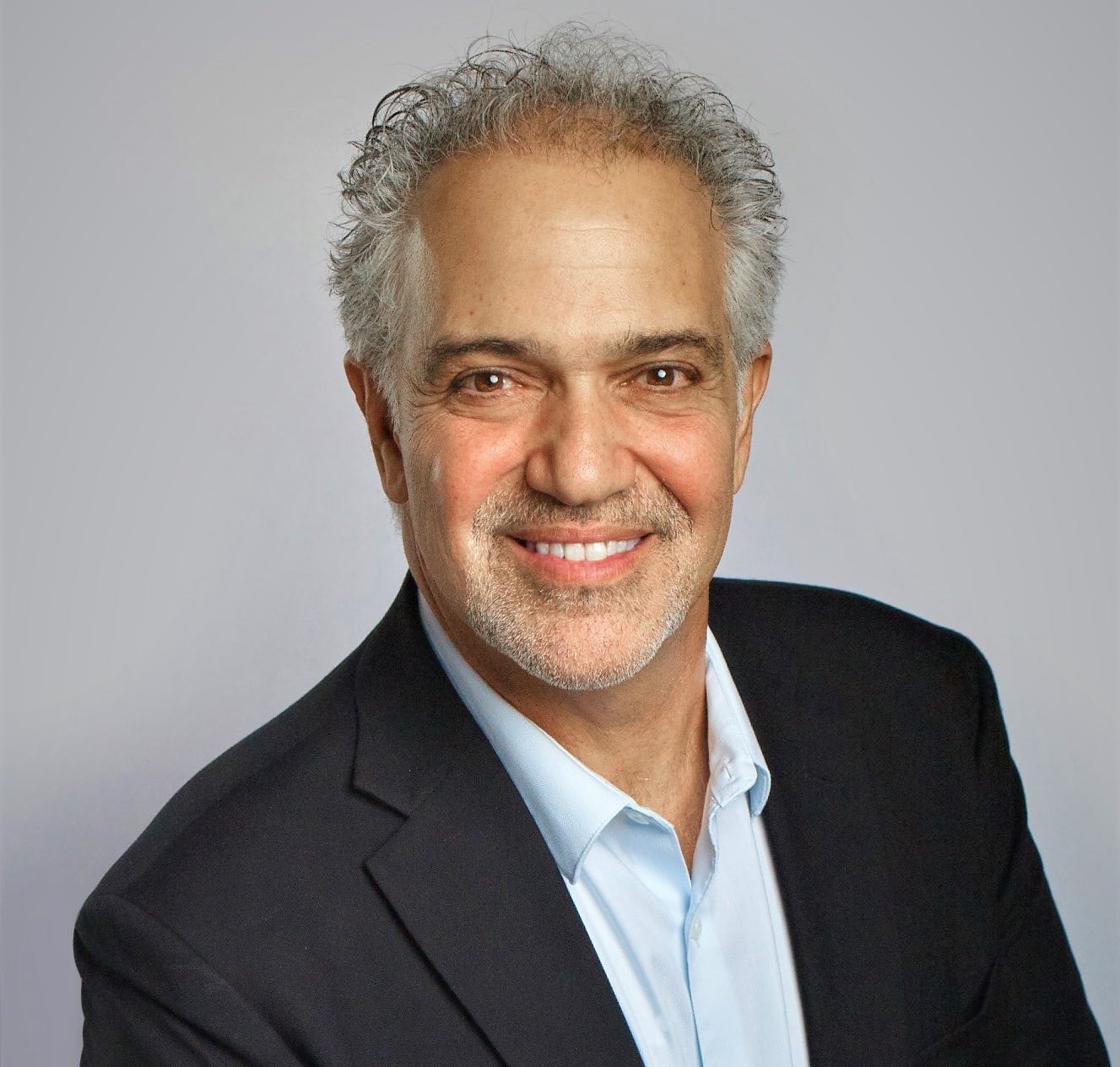