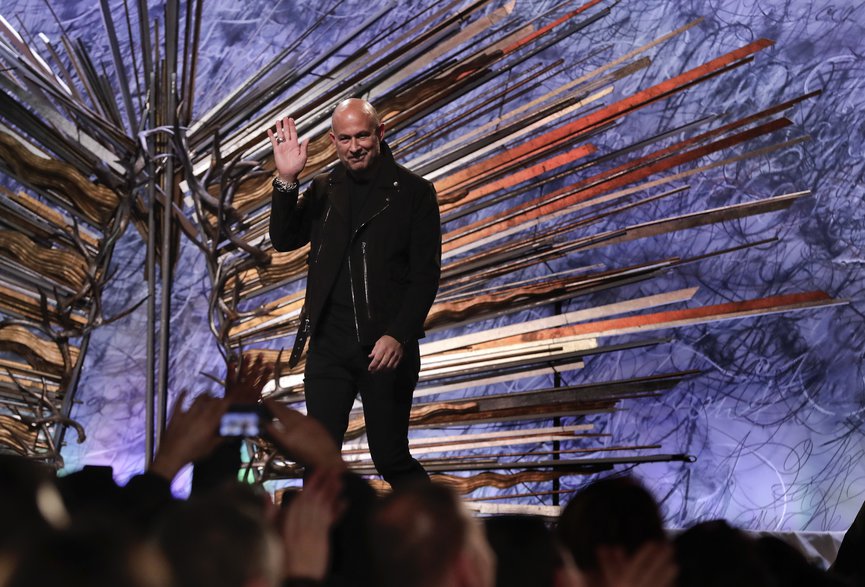 According to the OTD website, “exploring concepts of fashion beyond the conventional, OTD is propelling a style movement— one driven by freedom, space, personalization and possibility. We motivate our community to redefine their everyday wardrobes through experiments in elevated, intentional design— manifested in expert craftsmanship, refined materials and thoughtful detailing.”

“Punctuated by exclusive concept drops and collaboration capsules, OTD releases amplified seasonal deliveries that promise to activate your style ON THIS DAY and beyond,” the OTD website notes, adding that visitors can “connect with the OTD community via e-commerce, digital and in-store experiences,” referring to the stores opening on Sunset Boulevard in Los Angeles and in New York City’s Soho.

The Sunset, a property that occupies 2.2 acres along the famed Sunset Strip in West Hollywood and awarded the Building Owners and Managers Association (BOMA) Greater Los Angeles Chapter’s 2021 Outstanding Building of the Year in the retail category, will house OTD’s West Coast flagship and its second brick and mortar store after the Soho store at 402 West Broadway, WEHOville reported.

The Sunset is owned and operated by Los Angeles-based real estate developer, Kilroy, which announced the partnership on November 9, WEHOville reported, adding that the store is “slated to open doors this winter following a top-to-bottom remodel of a 4,000-square-foot, single-story space formerly occupied by H&M.”

“The concept will add a progressive retail amenity to the surrounding neighborhood and complement The Sunset’s upscale fashion and health/wellness emphasis alongside brands such as Equinox, SoulCycle, One Medical and Sweetgreen” WEHOville reported, noting that “in addition to releasing a full-scope lifestyle output— focusing on men’s, women’s and unisex clothing as well as jewelry, footwear, and accessories— the OTD in-store experience will feature exclusive collaborations such as custom furniture pieces and fine art photography co-curated by one of the world’s most sought celebrity photographers, Timothy White, reflecting the brand’s innate connection to pop culture.”

“We are very excited to welcome one of the most iconic names in American fashion, John Varvatos, and his new concept, ‘On This Day,’ (OTD) to The Sunset,” says Brian Lewis Kilroy’s SVP of Retail Development & Curation, WEHOville reported. “As President of OTD, John Varvatos past involvement with Ralph Lauren, Calvin Klein, and his own namesake John Varvatos have all been proven winners with incredible track records. OTD will be a great complement to The Sunset’s current mix of retailers—not only driving additional foot traffic to our newly renovated mixed-use project but in bringing a level of cachet to that portion of the Sunset Strip.”

Welcome to TNH’s Takeover! In collaboration with The Hellenic Initiative (THI), The National Herald and THI have begun a partnership to introduce the NEXTGEN of Greek/Cypriot ‘movers and shakers’ to the rest of our Diaspora community around the world. 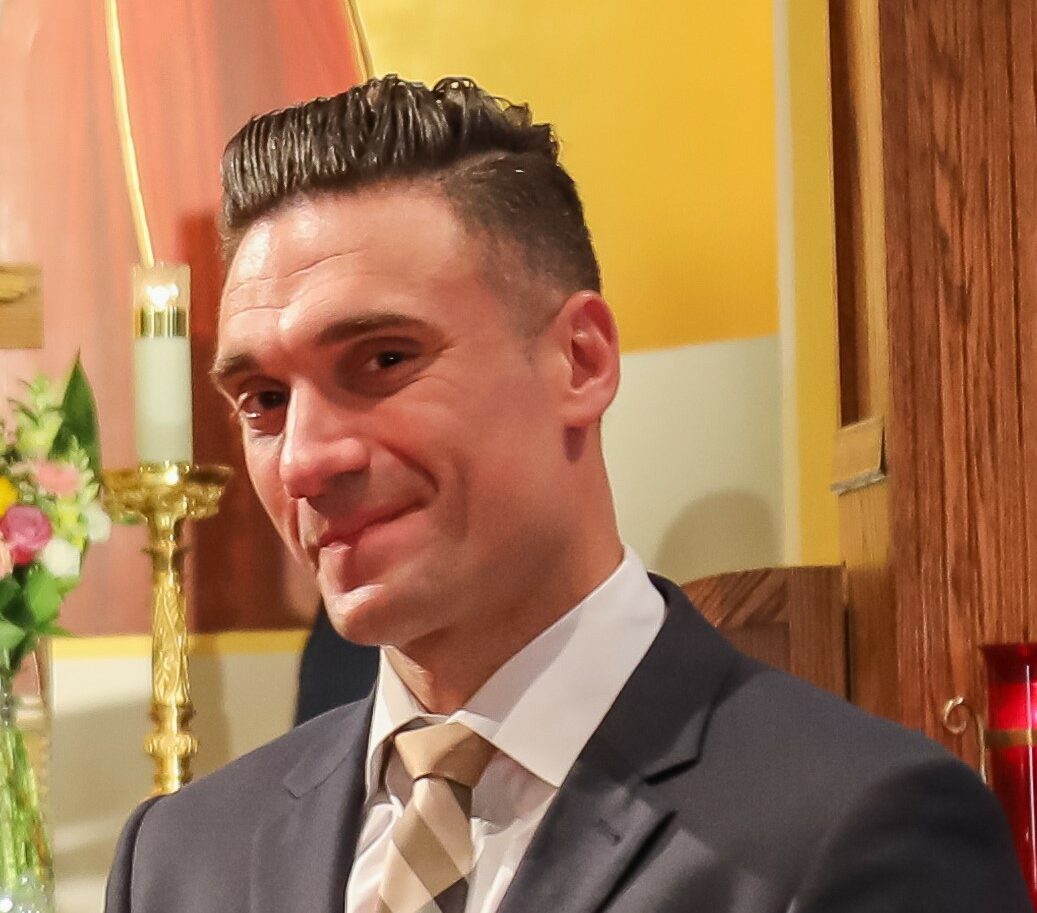 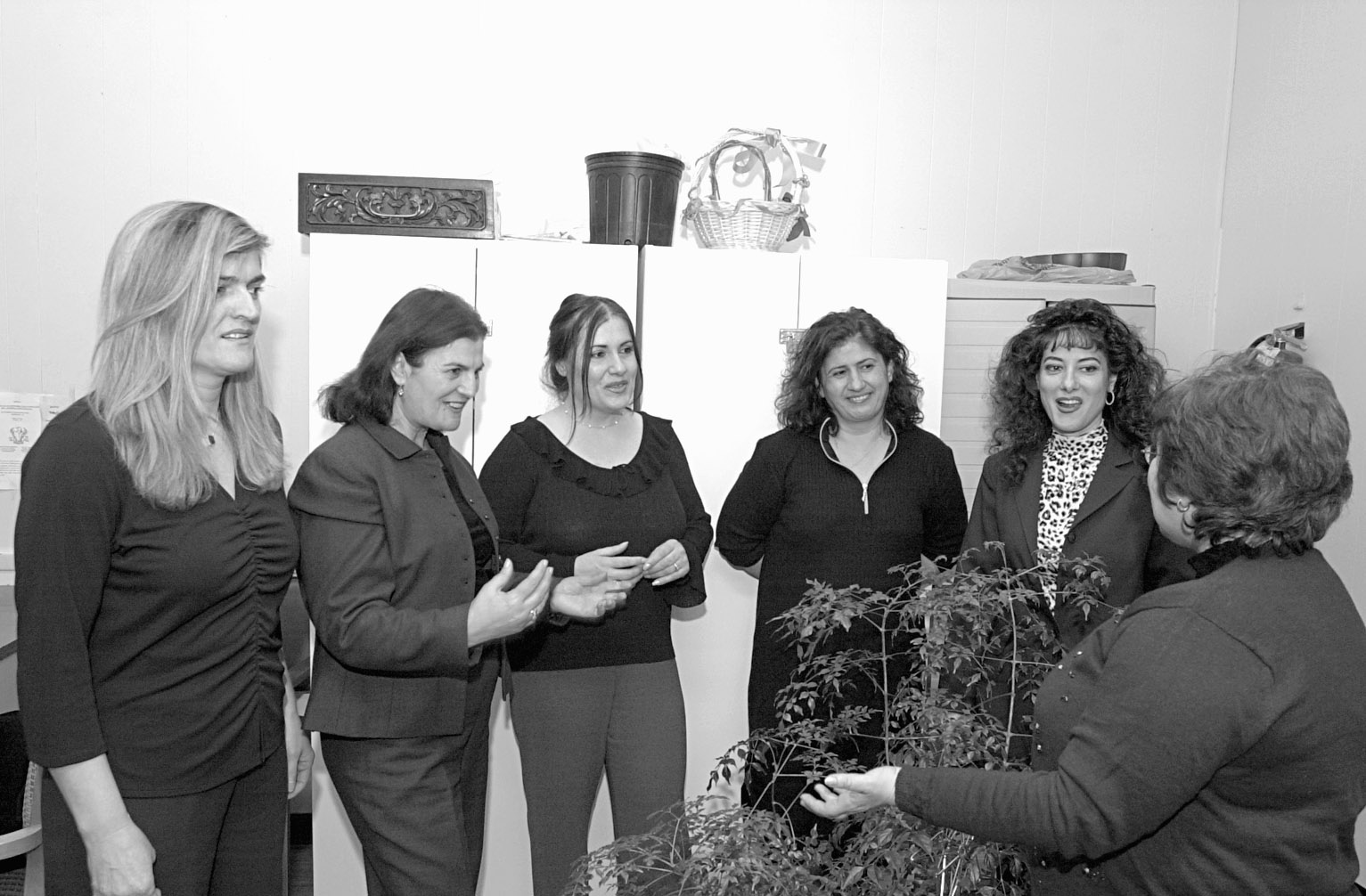 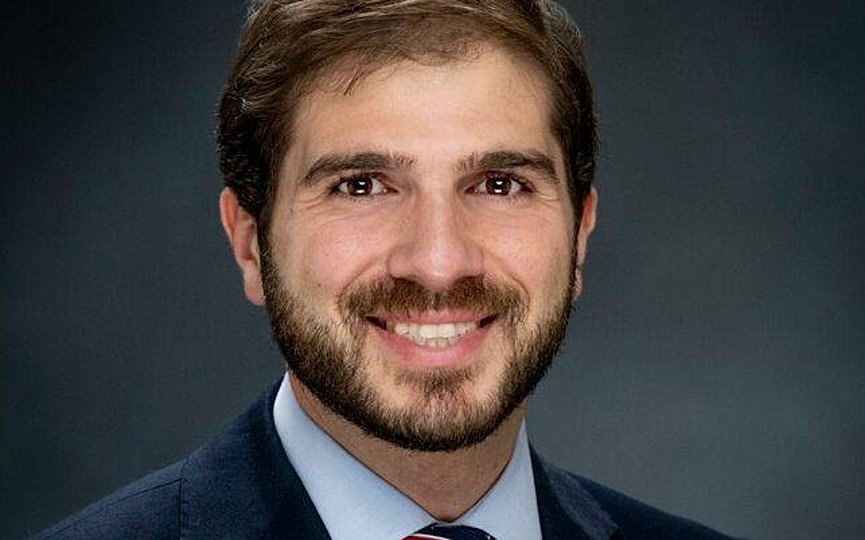 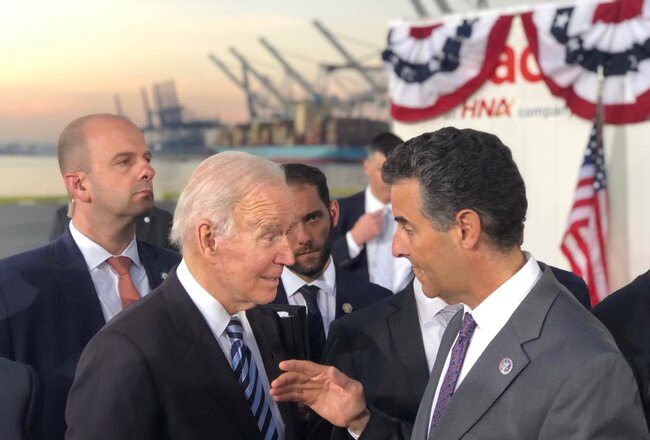 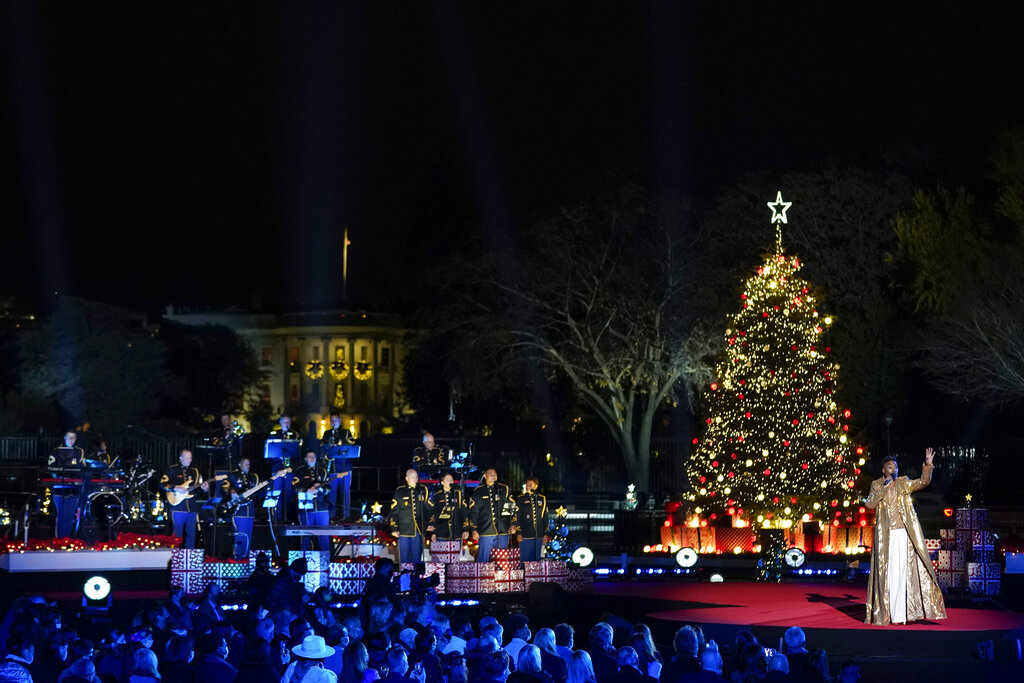