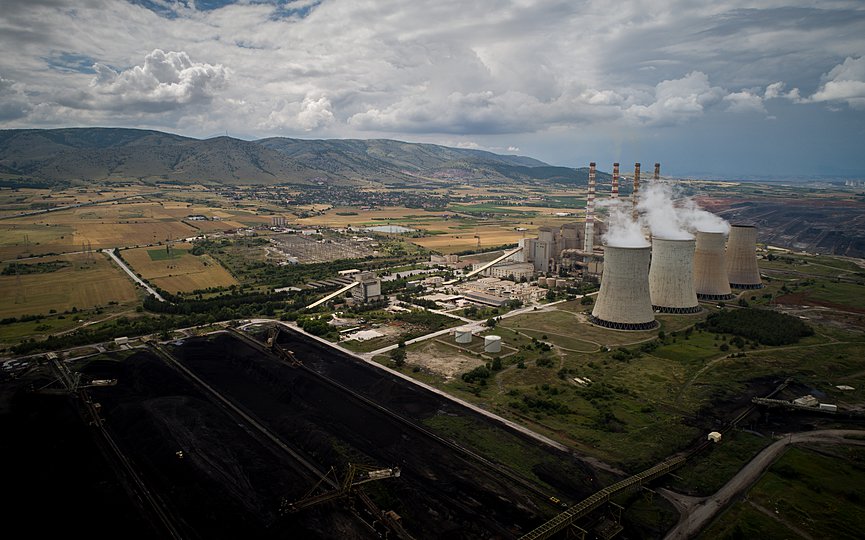 ATHENS – The new climate law to be introduced this coming week is expected to bring a radical reduction of emissions by bringing an end to the sale of cars running on fuel or diesel by 2030, and obligatory insurance on buildings located in high-risk areas.

The draft law was mentioned by Prime Minister Kyriakos Mitsotakis during the UN Climate Change Conference (COP26) in Glasgow this month.

Mitsotakis advisor on energy, climate, the environment and cyclical economy George Kremlis told the Athens-Macedonian News Agency that the draft law, which will be posted for public consultation, “is extremely ambitious: it raises the bar, as it does not simply bring EU targets into the national body of laws, but it supplements them, updates them, and oftentimes exceeds them. It is a very up-to-date legislation that shows Greece is a pioneer on issues of climate change.”

The law will set quantitative targets to reduce greenhouse emissions by 55% in 2030 compared to 1990, and by 80% in 2040, aiming for climate neutrality in 2050, the EU target. Goals will be reviewed every 5 years and will include seven sectors of the economy: electricity & heat production, transportation, industry, buildings, agriculture & animal breeding, waste, and land use & forestry.

Some of the basic regulations expected to be introduced include the following:

– A higher ratio of the use of Renewable Energy Sources, for a target of up to 70% of final energy consumption by 2030

– Zero emissions allowed for all new taxis in Attica and Thessaloniki as of 2025, as well as one-third of new rented cars; as of 2023, at least one-fourth of new business-leased private vehicles must be either electric or hybrid vehicles; and as of 2030, all private cars and lighter professional vehicles must guarantee zero emissions to be sold

– By 2030, the ban of the use of crude oil to produce electricity on islands not linked to the mainland grid; islands must look for alternative/RES solutions, as have remote islands such as Halki and Tilos

– As of 2023, buildings with access to an adequate natural gas network will be banned from installing boilers operating with heating fuel. As of 2030, they will be banned. In addition, as of 2025, all buildings in high-erosion or high-risk areas must be insured by law, otherwise they will not be provided with electricity, and

– In industry, reports on environmental reports and their approval will be expanded to more cases. Polluters will be obliged to reduce their greenhouse gas emissions by 30% by 2030 compared to 2022, while all businesses employing over 500 will have to publish annual reports with their carbon footprint.

The draft law also introduces a National Observatory for Adaptation to Climate Change, which will work with the National Meteorological Service and other agencies to observe climate data and provide forecasts.