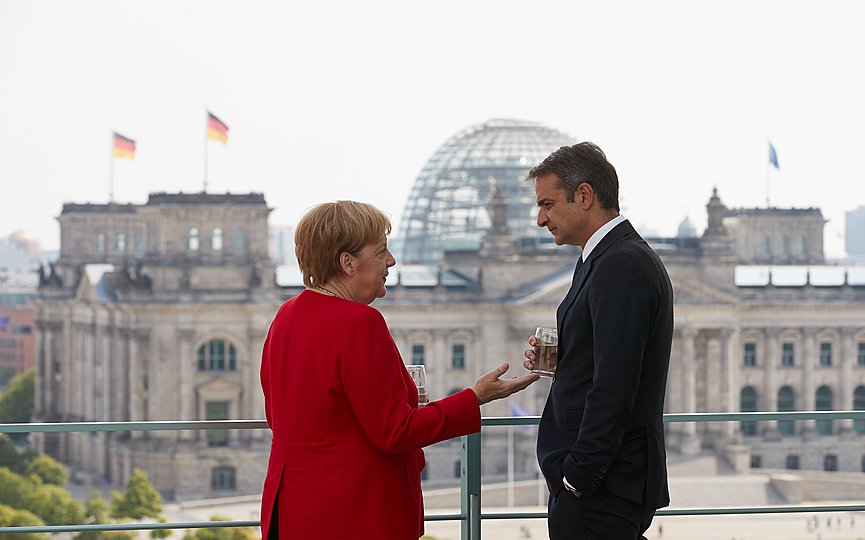 BERLIN – Greece should know that it has the support of its European partners and certainly of the German government, German government spokesperson Steffen Seibert said on Monday. Berlin was fully aware that Greece was currently facing a difficult and demanding situation, he added.

Seibert also made it clear that the situation now unfolding on Greece’s border “is not in the spirit of the EU-Turkey Agreement on migration,” and said that German Chancellor Angela Merkel had again spoken with Prime Minister Kyriakos Mitsotakis on the phone over the weekend.

“What we are seeing at this time is a situation that is certainly not in the spirit of the Agreement. But neither have we heard of any termination of the Agreement. We consider that the Agreement is being implemented and, wherever there is dissatisfaction on the Turkish side… we must discuss this,” Seibert noted.

The spokesperson said a situation had arisen where refugees and migrants were being told on the Turkish side that the road to the EU was open when it was clearly not. “This leads these people – men, women and children – to an extremely difficult situation and also brings Greece face to face with major challenges,” he added.

The German federal government was fully aware of all this, said Seibert, but Berlin remained convinced of the value of the EU-Turkey Statement and expected that it will be upheld. “The situation that now presents itself on the borders is a situation that we must overcome and this will be possible through discussion. For this reason, it would be good if the European leadership strives to soon begin talks,” he said.

Seibert called for a return to the aims of the Agreement, noting that the German side was ready and expected others to also uphold the Agreement. Berlin does not consider that the EU is failing to hold up its end of the bargain, he clarified.

Commenting on the events on the Greek border, Seibert said that a way needed to be found in order to stabilise the situation once again and that this could only happen through talks. “Only this will help the people because the situation as it now appears, so greatly escalated, is at the expense of the people,” he added.

Politics
Mitsotakis meeting with President Putin in Sochi on Wednesday 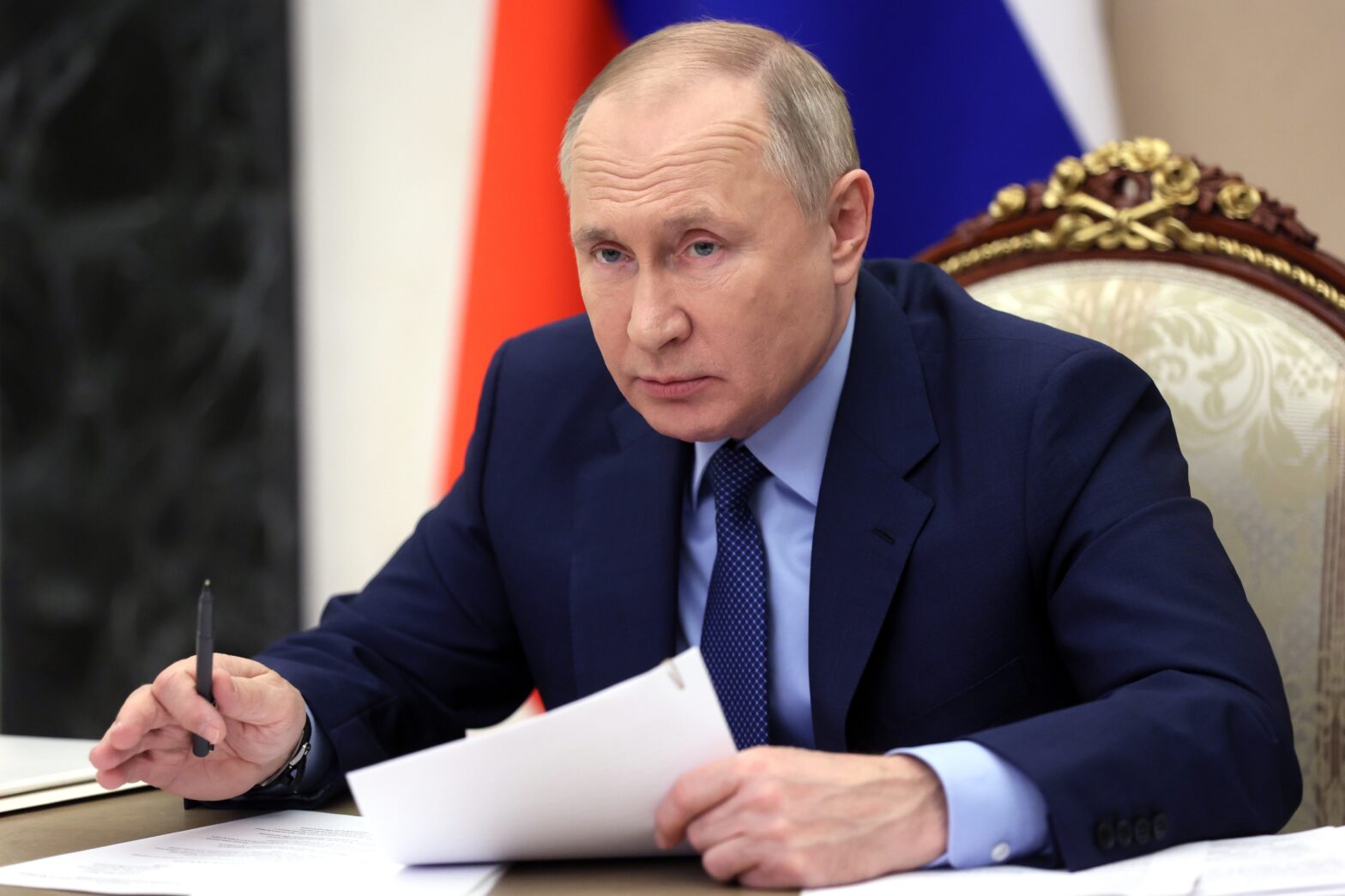 Politics
Oikonomou: We Want the Market to Remain Open
Politics
Tourism a Catalyst for the Greek Economy, Kikilias Says