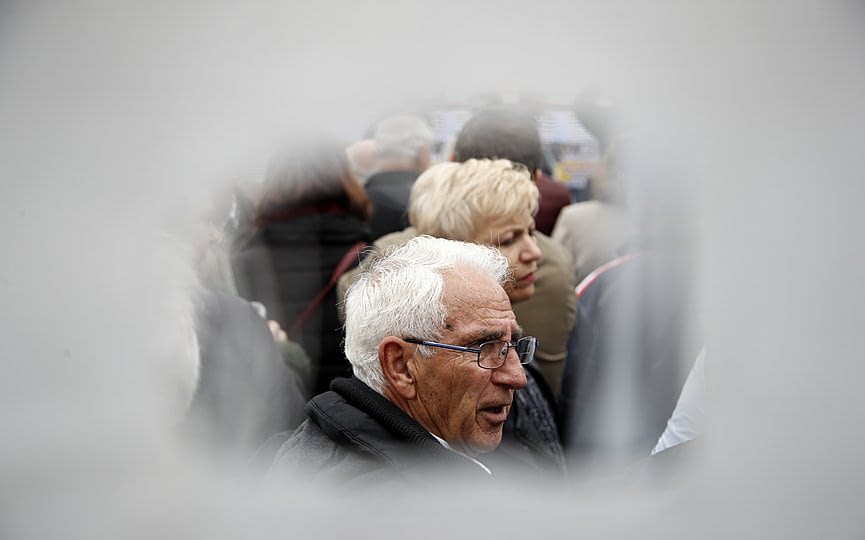 Despite repeated cuts to benefits during a nearly nine-year-long economic and austerity crisis, state spending in Greece as a percentage of Gross Domestic Product (GDP) is still the highest in the European Union, while for health care and education it’s near the bottom.

The ruling Radical Left SYRIZA of Prime Minister Alexis Tsipras came to power in 2015 with pledges to protect the country’s most vulnerable, workers, pensioners and the poor and restore health and education budgets but continued cuts to meet the demands of international creditors.

Pensions in Greece account for 29 percent of state spending.

Greek health care spending was only 11.1 percent, 25th, while education was 27th among the 28 states.

That left little for health care and education and other sectors that have remained underfunded and understaffed despite Tsipras’ promises he would help those who needed it the most, including less spending for at-risk families and the unemployed, even though the Premier has gone on a barrage of handouts during an election year.

On an EU level, state expenditures reach 45.8 percent of GDP, based on 2017 figures. The figure has dropped from 2012, when it reached 48.9 percent of GDP, said the business newspaper Naftemporiki. State spending as a percentage of GDP reached 47.3 percent, the eighth highest amongst the EU’s 28.

Spending on all types of social security benefits in Greece reached 19.4 percent, when the EU average was slightly lower, at 18.8 percent. A further breakdown shows 13.8 percent of spending (as a percentage of GDP) for retirement benefits; 2.1 percent for bereavement benefits;  0.6 percent for family subsidies and children; 0.5 percent for jobless benefits and 0.9 percent for “other expenditures,” which are not defined.