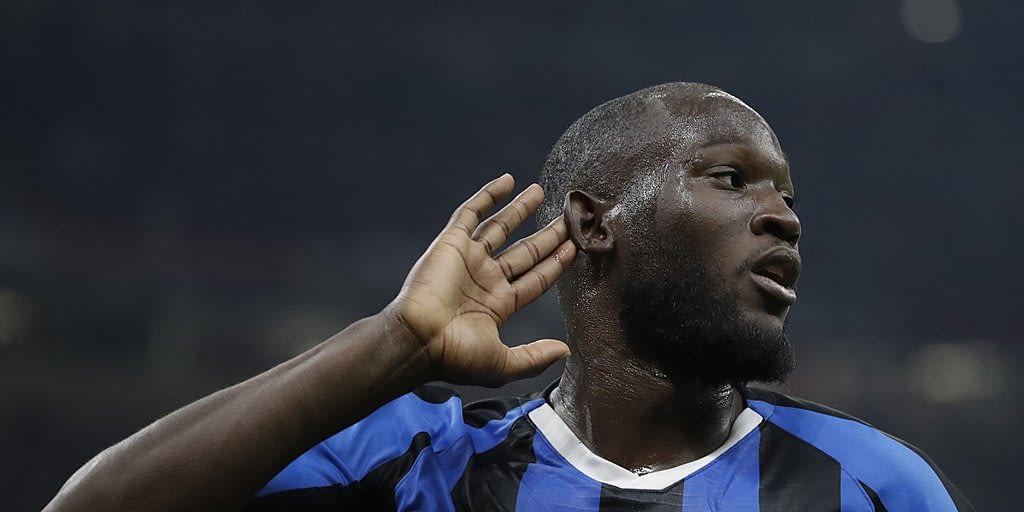 ROME (AP) — FIFA president Gianni Infantino lambasted Italian soccer authorities for “hiding the truth” about racism in a scathing assessment Tuesday following a complete lack of punishment after three cases of discriminatory chants during the four opening rounds of Serie A.

Three black players — Inter Milan’s Romelu Lukaku, AC Milan’s Franck Kessie, and Fiorentina’s Dalbert Henrique — have been targeted by racist chants but no sanctions have been handed out by the Italian league, federation or police.

“I don’t see why we have to hide the truth, not talk about what happens or say that it is not serious. No, that’s not how you go about it,” Infantino said in an interview with Sky Italia. “It’s unacceptable, absurd and surprising.

“It’s upsetting, because Italy is a country that people love, where you can live and eat well, where there’s culture,” added Infantino, who is the son of Italian immigrants to Switzerland. “This is supposed to be a modern, civil, polite country. And I think it’s moving in the wrong direction.”

Infantino suggested identifying fans responsible of racism and throwing them in jail, calling on the Italian federation to work with its clubs and local police.

“I will dedicate myself toward eliminating it from stadiums during my mandate — even at the cost of making unpopular decisions,” Vincenzo Spadafora, the minister, told Spanish newspaper El Pais.

“The time has come for everyone to assume responsibility: institutions, politicians, federations and fans,” Spadafora added. “Soon I will meet with all of the sports representatives to share with them a significant change, with more severe and efficient sanctions.”

Atalanta’s 2-2 draw with Fiorentina on Sunday was suspended briefly during the first half due to chants aimed at Dalbert.

However, the Italian league’s judge announced Monday that he has yet to decide whether Atalanta warrants punishment. Judge Gerardo Mastrandrea said in his weekly disciplinary report that Dalbert needs to be interviewed before his decision is made.

Following FIFA’s “three-step process” for handling racism inside stadiums, referee Daniele Orsato ordered a warning to be read over the stadium’s loudspeaker that the match would not resume until the chants ceased.

The FIFA process requires the referee to briefly pause a match at the first hint of discriminatory chants and request an announcement over the stadium public address system asking fans to stop. If the chanting persists, the referee can suspend the match and order the teams into the changing rooms until it stops. If that doesn’t work, the referee can stop the match definitively.

While the FIFA process is straightforward it has rarely been implemented in Serie A.

“The problem is, we have some laws stipulating that if it’s a concrete number of people we stop the match. If it’s 2, 3 persons or 10 persons then we cannot stop the match,” Danilo Filacchione, the Italian football federation’s international relations director, told The Associated Press in Ljubljana, Slovenia, after attending a UEFA meeting.

“But the clubs are also fighting,” Filacchione added. “We are doing our best.”

For the first time since 2015, Giannis Antetokounmpo is set to play at the EuroBasket, with his three brothers also making the Greek team this time round. 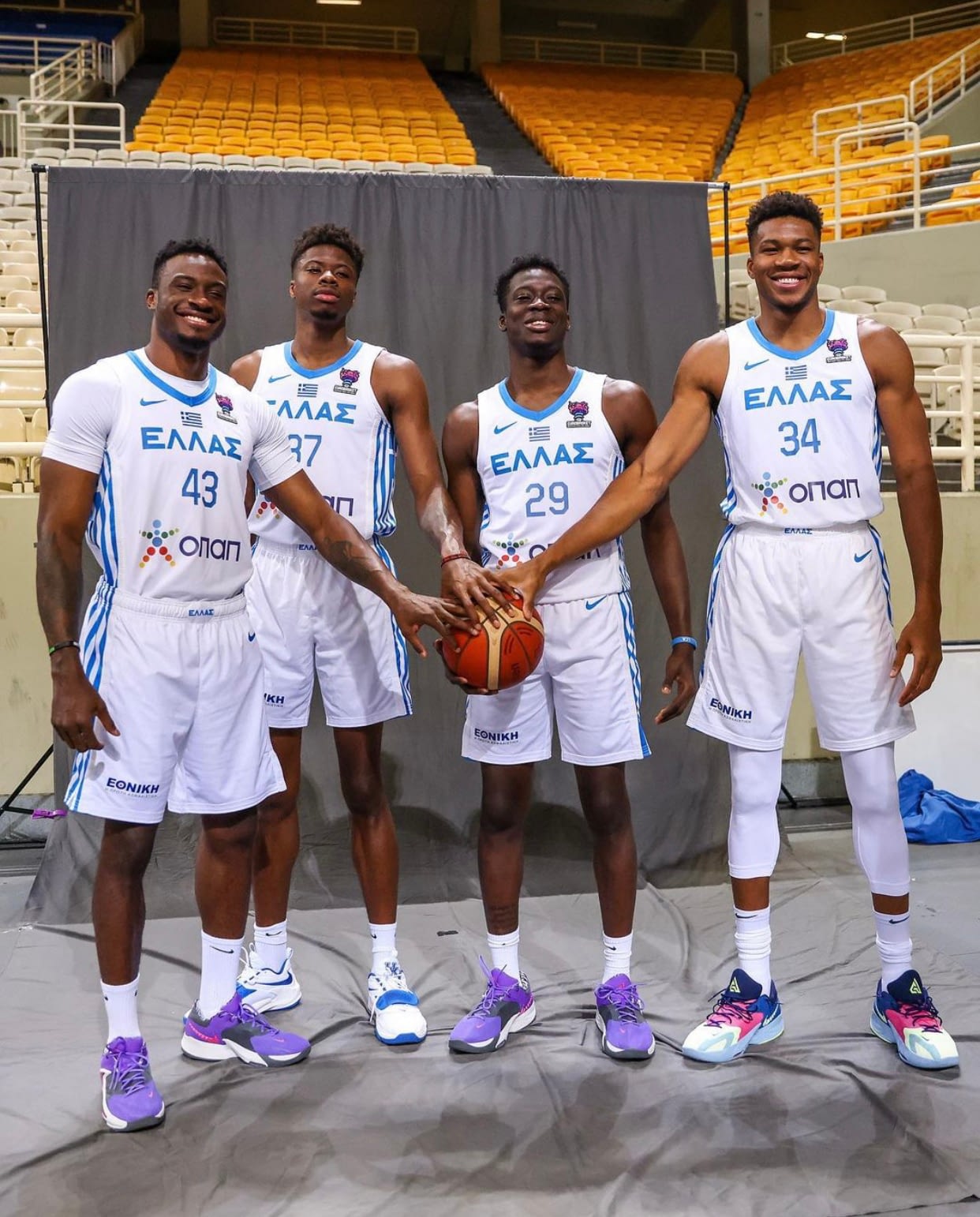