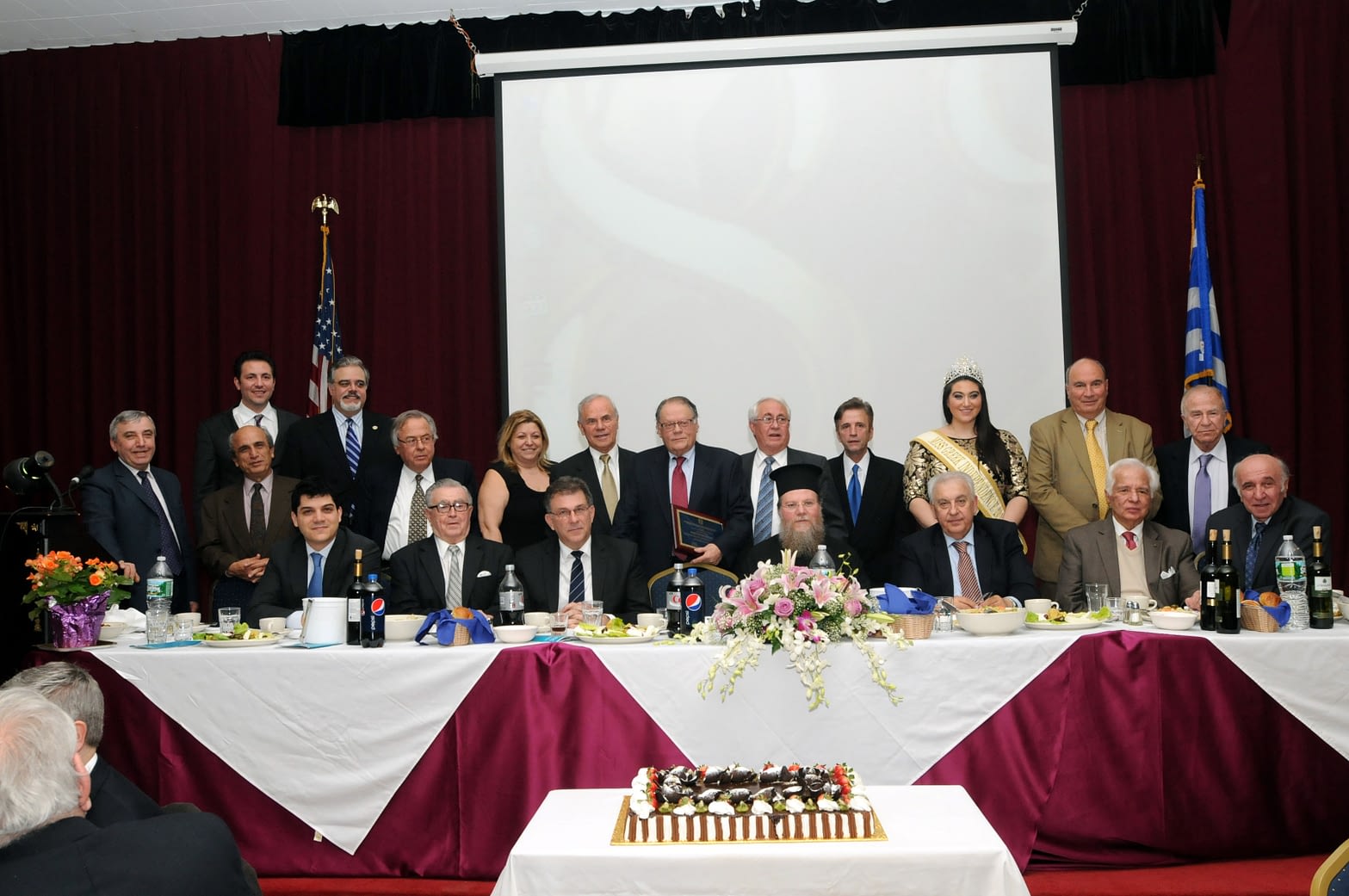 NEW YORK – The Federation of Hellenic Societies of Greater New York celebrated the 75th anniversary of its establishment with a dinner dance at the Stathakion Center in Astoria on March 8. Earlier in the day Sotiria Irene Sotiropoulos was elected Miss Greek Independence and will grace the Federation’s float along with her sister “Misses” from Greece’s regions and islands at the Greek Independence Parade on Fifth Avenue on March 30.

The Federation also lauded the Pan-Lemnian Philanthropic Association “Hephaestus” as one of the community’s oldest organizations and also honored the Federation’s past president, Constantine Mavrikis and one of its oldest representatives, Gregory Zaharopoulos.

The event was the first of a series of events planned by the Federation in the run-up to the celebration of the 193rd anniversary of Greek war of independence which will culminate in the parade.

Greetings were offered by Federation president Elias Tsekeridis and the Consul General of Greece George Iliopoulos, and the benediction was offered by Very Rev. Ierotheos Zacharis of St. Irene Chrysovalantou.

Petros Galatoulas, the Federation’s secretary and chairman of the parade committee, introduced the honorees.

The current president of Hephaestus, Dimitrios Vekiarelis, spoke about the work of the society in the Greek-American community and on Lemnos, including the hospital of Lemnos that was built through donations of Lemnians in America.

He then referred to the events related to the society’s 108th anniversary, its dinner dance and a reception hosted by the publisher of The National Herald, Antonis H. Diamataris, who is from Lemnos. “Two days before the gala…the reception gave us the opportunity to promise more help for Lemnos,” he said.

The Federation’s president Elias Tsekeridis, congratulated Vekiarelis and thanked him for his contributions to the Federation, which he serves as chairman of the buildings committee.

Zaharopoulos mentioned the anniversary celebration of the Evrytanian association “Panagia Proussiotissa,” of which he is past president, and spoke about their common struggle for the homeland and its issues, and emphasized the importance Federation’s efforts to attract the community’s youth to its organizations and activities.

Mavrikis was touched to be among so many friends and comrades who have worked for the promotion of Hellenic issues, Greek education and Greek culture. He said the Federation today is stronger and better organized than it was in the 1980s, when he served as general secretary and president for two consecutive terms.

“At that time, he had a major campaign to convince our members to register to vote, and we have reached the point when we are now electing our own children to office,” Mavrikis said, referring to the tremendous recent political success of the Astoria community. He said he hopes the Federation will continue its good work, adding “may we keep rising higher and higher.”

At the Miss G.I. pageant, which was also held in the Stathakion Center, Sotiropoulos impressed the judges and audience with her perfect Greek. She and the other contestants participated in beauty and knowledge contests.

Athanasios Aronis, chairman of the cultural committee, presided over the affair that took place with the help of numerous volunteers. He introduced the committee and the judges and explained the rules and criteria of the competitions, which included questions on Greek history, religion, and the heroes and events of the war for Greek independence.

Sotiropoulos is the daughter of Dimitrios and Georgia Sotiropoulos , who originate from Aigio and Lamia respectively . She has two older brothers, Anthony, and Panagiotis.

All three siblings were born in America and speak the Greek language because their parents insisted that they speak Greek at home. They also attended Greek day school of St. Demetrios in Astoria, and that made ??a big difference.

Georgia Sotiropoulos expressed to TNH how excited she was for her daughter’s success. Regarding the cultivation of their children’s Hellenic heritage, she said: “We wanted to keep the Greek roots. We made sacrifices so they could attend the schools of St. Demetrios, but our sacrifices were rewarded beyond our expectations.”

Asked if this were the first time she participated in the pageant, Sotiria said: “I participated in 2010, but I was only 16 years old and I was anxious and nervous, and this time I entered more confident and prepared more for the competition.”

She is studying public relations at City College and hopes to also study international relations.

FISHERS, IN – The Board of Directors of the AHEPA National Housing Corporation (ANHC), the parent company of AHEPA Affordable Housing Management Company (AMC), announced the election of Attorney Ike Gulas, Birmingham, AL, as ANHC board president effective July 18. 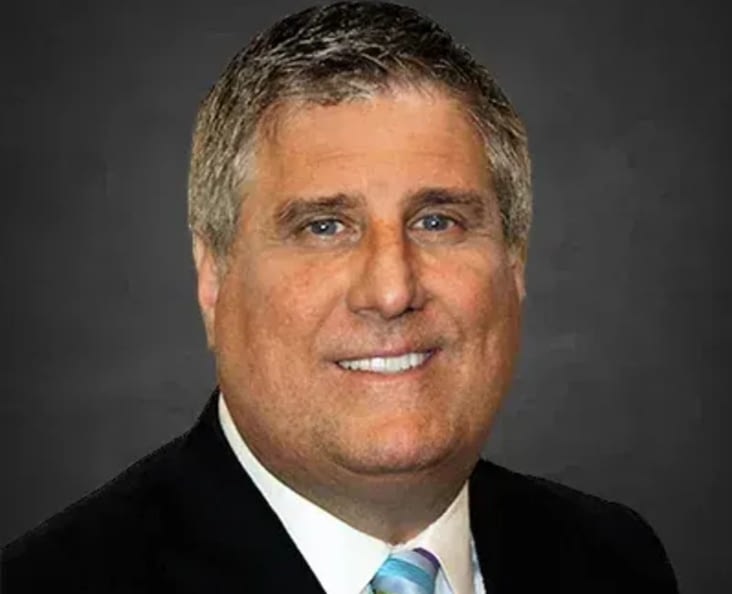