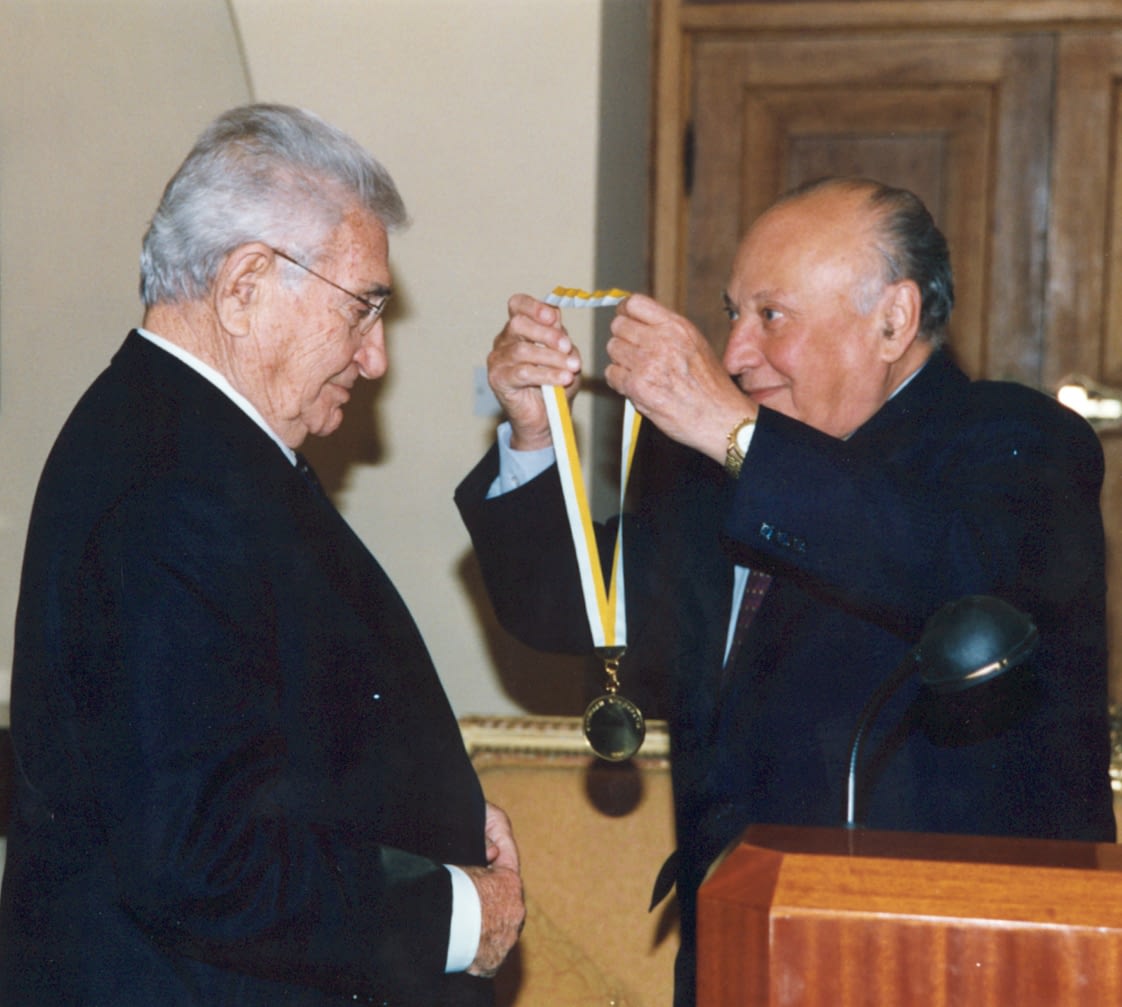 NICOSIA - Cyprus' Health Ministry ordered the withdrawal of Häagen-Dazs vanilla ice cream from the market after it was found to contain ethylene oxide, a disinfectant and pesticide banned by the European Union. 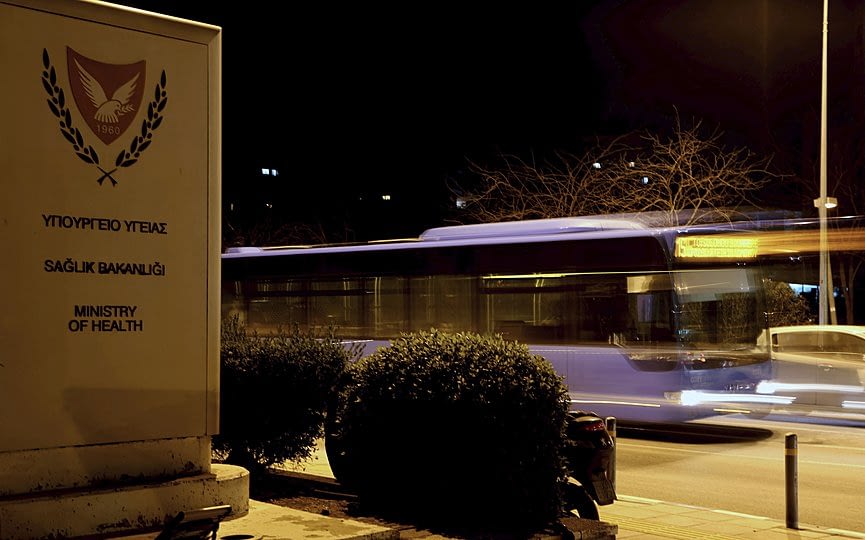