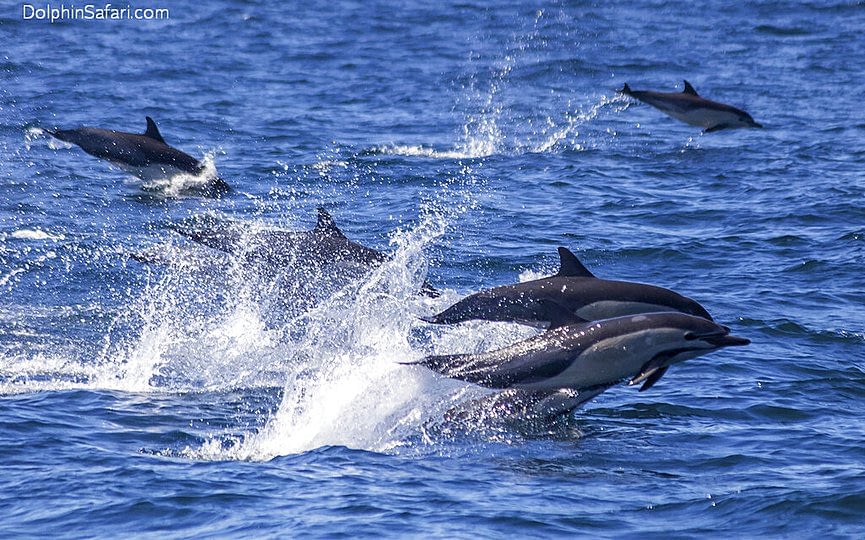 DANA POINT, Calif.  — Some 300 dolphins were caught on camera Sunday stampeding across the ocean near Dana Point, the Orange County Register reported.

The minutes-long  video  captured by Capt. Dave's Whale Watching Safari shows dolphins leaping several feet into the air above the glistening waters, wowing those aboard the boat.

Dolphins move fastest while porpoising out of the water since there is less resistance in air than in water, the Register reported. It is unknown why pods of dolphins stampede.

"It's thought that the dolphins could be evading a predator such as orcas, racing to catch a food source, or meeting up with another pod of dolphins," the charter company said in a statement.

Dolphin sightings off the Orange County coastline are not uncommon. A dolphin pod caught stampeding in waters near Laguna Beach made news around the world last year. 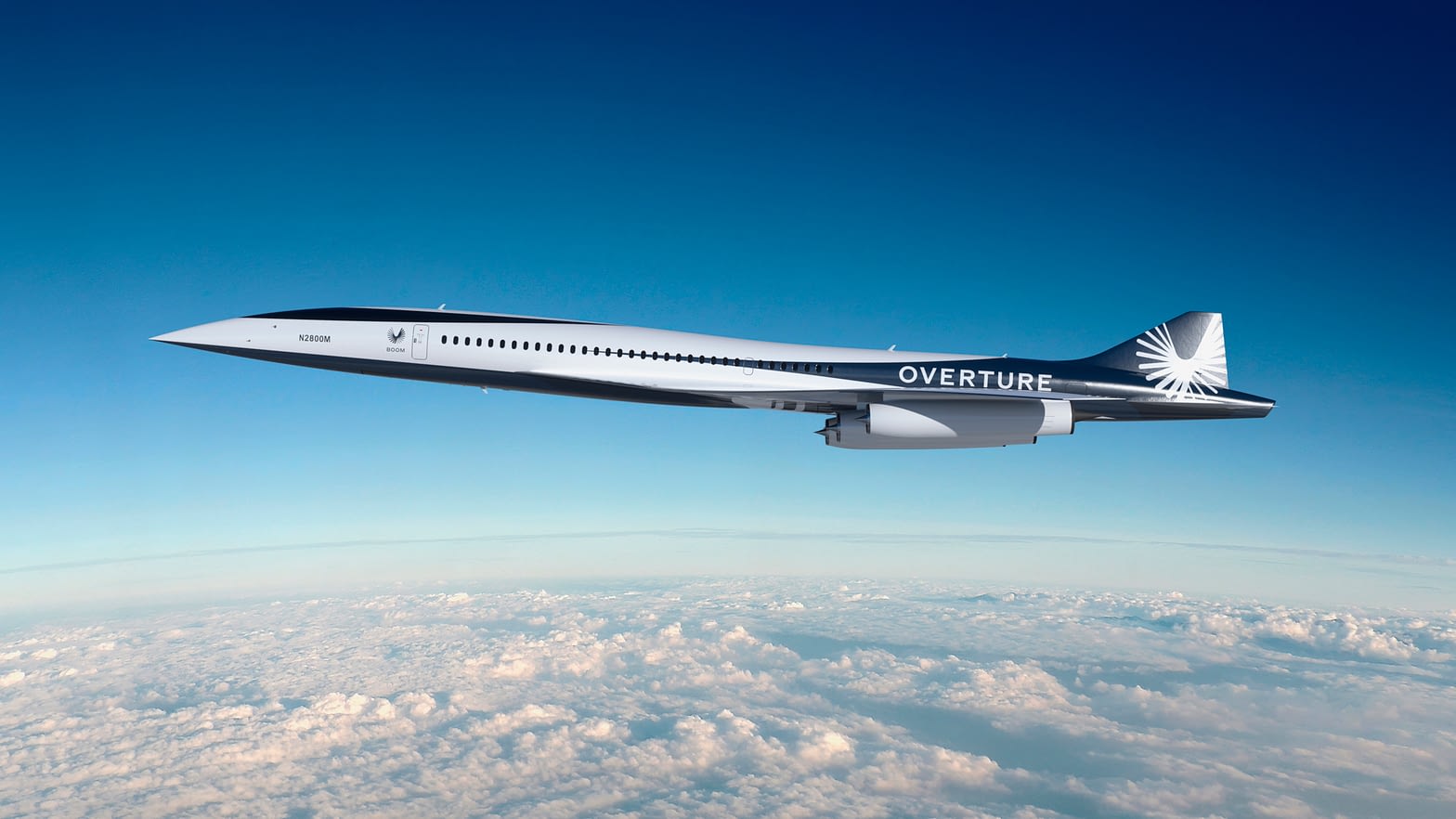