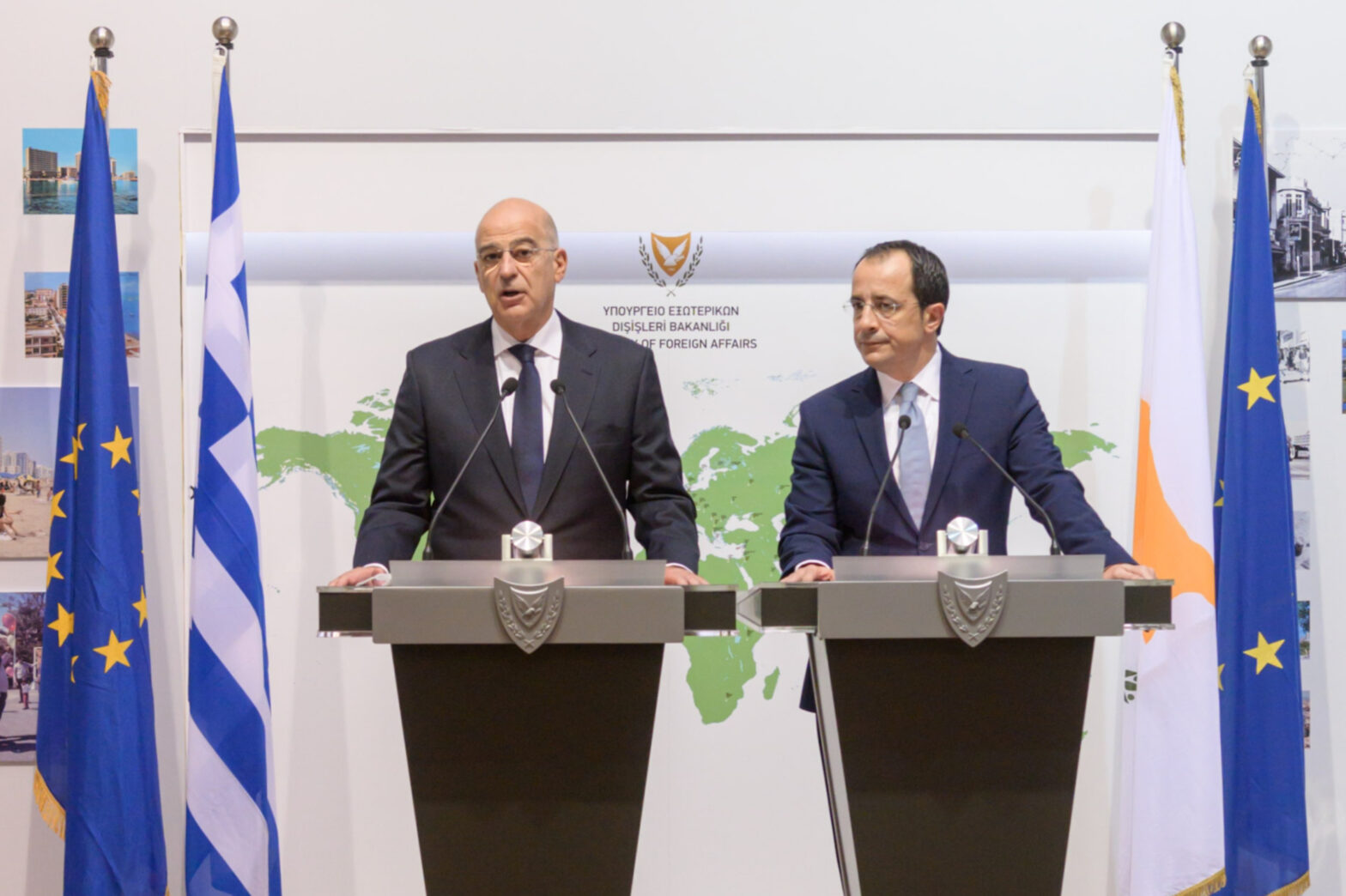 NICOSIA – On a visit to Cyprus on the day Turkey marked the anniversary of declaring an unrecognized republic on the northern third of the island seized in unlawful invasions in 1974, Greek Foreign Minister Nikos Dendias said provocations should not go unpunished.

He noted a United Nations declaration in 1983 condemned Turkey backing a government on the occupied side where there are still 35,000 Turkish troops, no other country in the world apart from Turkey accepting the alleged republic.

“Turkey continues to act illegally,” said Dendias, noting a move to further open the abandoned resort of Varosha on the occupied side in defiance of other UN resolutions, as well as Turkey drilling for energy in Cypriot waters.

During the recent meeting of the EU Foreign Affairs Council, both Dendias and his Cypriot counterpart Nikos Christodoulides said the bloc should act against Turkey but that’s gone unanswered.

But Dendias also said that doesn’t mean there isn’t room to talk through differences and disputes over the seas.

He said there isn’t, “The slightest punitive attitude toward Turkish society,” adding that, “We hope that one day Turkey will embrace international law, stop promoting a neo-Ottoman, revisionist agenda, stop having destabilizing dreams,” said Kathimerini. 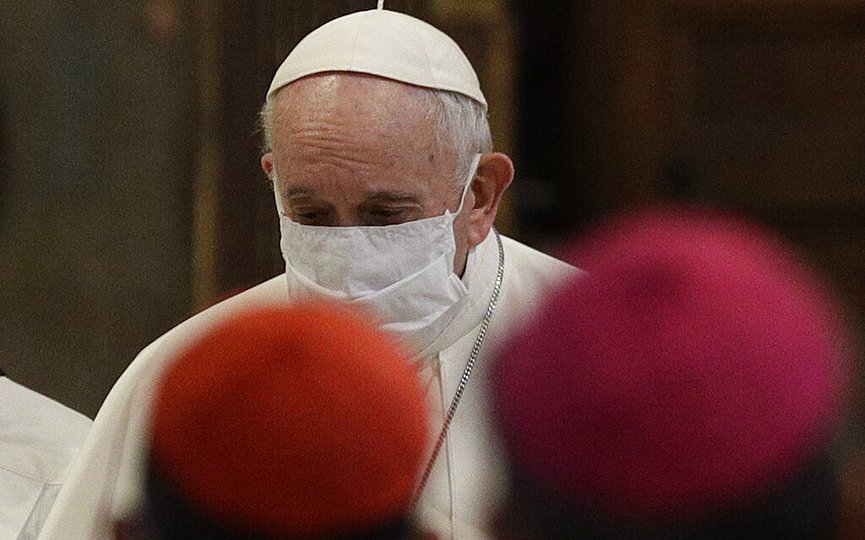