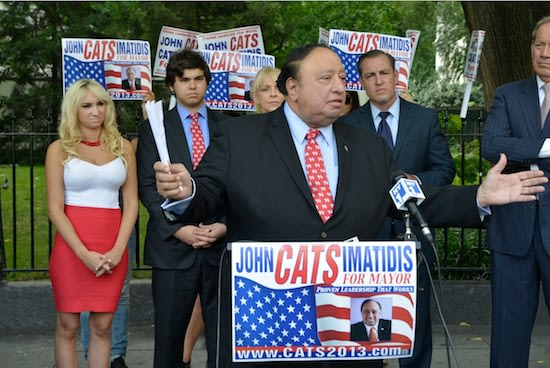 NEW YORK – The  New York City real estate market will hit new highs, says John Catsimatidis, as long as crime and taxes do not rise, too.

Catsimatidis, the 65 year-old self-made billionaire, who was brought as a baby to the United States from the tiny island of Nisyros by his parents and has emerged as one of the wealthiest men in America, has a lot of faith in New York’s future, he told the New York Times, unless new Mayor Bill de Blasio does something that would hurt the city.

The man known as “Cats” for short ran for mayor of New York City last year, mounting a strong Republican primary run but ultimately falling short to Joe Lhota, who lost the general election to Democrat de Blasio. Castimatidis knows de Blasio for 20 years and hopes he does a great job, he told the Times, but has not ruled out running for mayor again. He said he wants to be in a position to make a difference, and would consider jumping in to a race should another opportunity arise.

Though his political future remains undetermined, Catsimatidis is far more certain about expanding his real estate ventures.  With four-to-six projects pending, Catsimatidis told the Times, he has no plans of slowing down. He said retirement simply means working four days a week, the New York Times reported, although he hopes his children will take larger roles in their father’s business as they continue to immerse themselves deeper and deeper into his various enterprises.

Three beachfront towers at Coney Island are a big part of Catsimatidis’ New York ventures, the Times reported. With the zoning in place, the rentals will be hot commodities. If you go there on a sunny day, he said, you fall in love.

Other Brooklyn projects in development are in Downtown Brooklyn, around Myrtle and Flatbush Avenues he said, the Times reported, and he is also speculating about building ventures in Florida. He bought the property 30 years ago for approximately $400,000, and now just the land by itself is worth $200 million, he said.

Then, there is Manhattan, where Catsimatidis’ office is located on 11th Avenue and 56th Street, where he has an eye on knocking down the building and erecting a 22-story structure in its stead – that might be a hotel, residential units, an office building, or some combination thereof.

With his real estate enterprises firmly in expansion mode, the question remains whether he will run for office again. Former NY Governor George Pataki, an ardent supporter, told TNH last fall, after Catsimatidis’ GOP primary loss, that “John ran a great race. I was told tonight 80 percent of Republicans have a favorable impression of him. I think that’s how New Yorkers feel. He’s a good guy who cares about people and I hope he stays involved in helping to make this a better city and country.”

Even closer to home, Catsimatidis’ wife, Margo, recently told TNH “I honestly believe that he will do it again.”

NEW YORK – On August 5, the National Board of the Philoptochos, in response to His Eminence Archbishop Elpidophoros’ call for assistance in mitigating the devastating fire damage at Balukli Hospital in Constantinople, approved a $50,000 emergency disbursement. 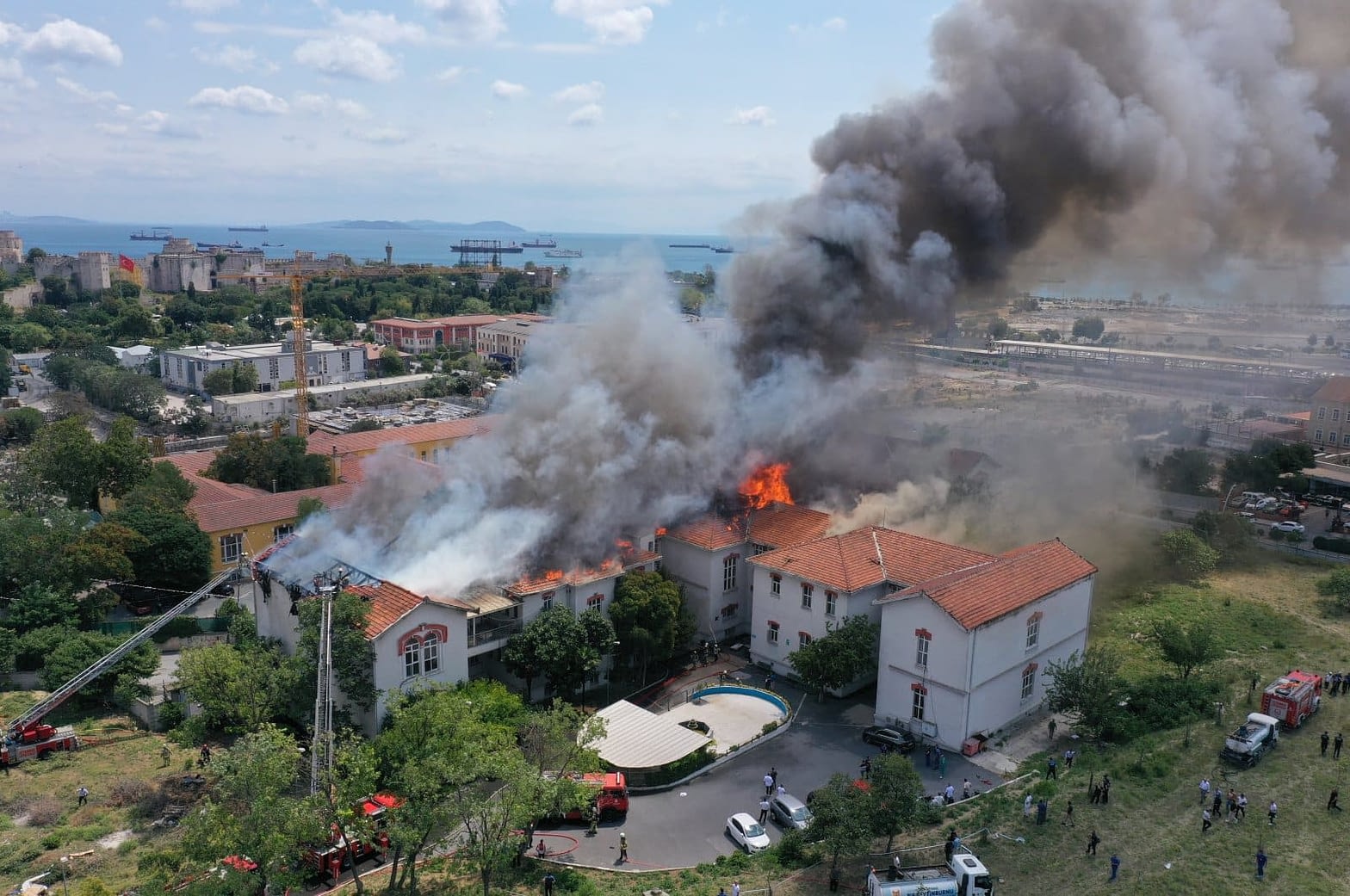