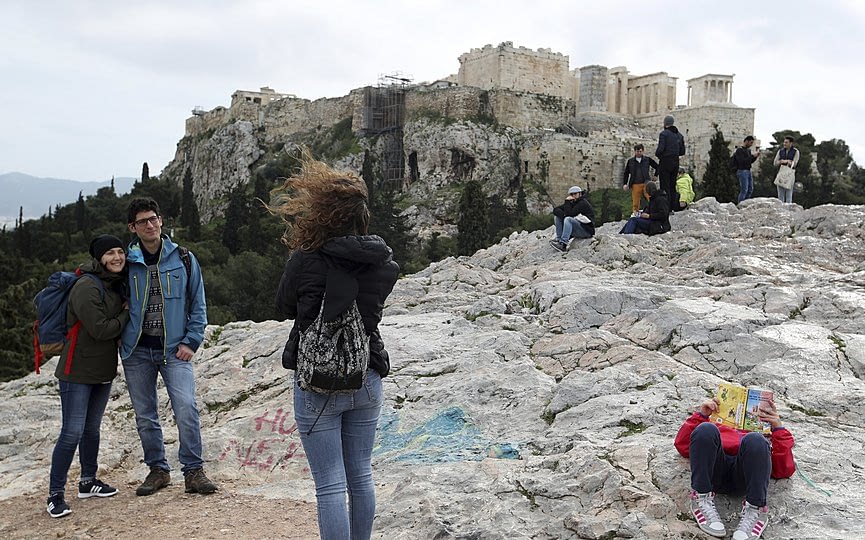 A critical factor in predicting foreign arrivals – demand for airplane seats – is seeing an annual jump of 21 percent for Greece, portending another record tourism year for the country’s biggest revenue driver.

Air carrier schedules are seeing a big jump, Kathimerini said, an important sign that could bring Greece critical monies as the end of three international bailouts of 326 billion euros ($401.84 billion) looms in August, typically the biggest month for the tourism sector.

Germany – Greek tourism’s biggest market – is showing a 45 percent increase in demand for seats compared to 2017, according to data presented by Institute of the Greek Tourism Confederation Research Director Aris Ikkos.

There’s been no slowdown in interest either from the United Kingdom as it keeps negotiating an exit from the Eurozone, nor from Turkey, despite growing aggression between the countries in the Aegean.
The only major drop has been noted in the Russian market, due to the slump of the ruble’s exchange rate against the euro, the data showed.