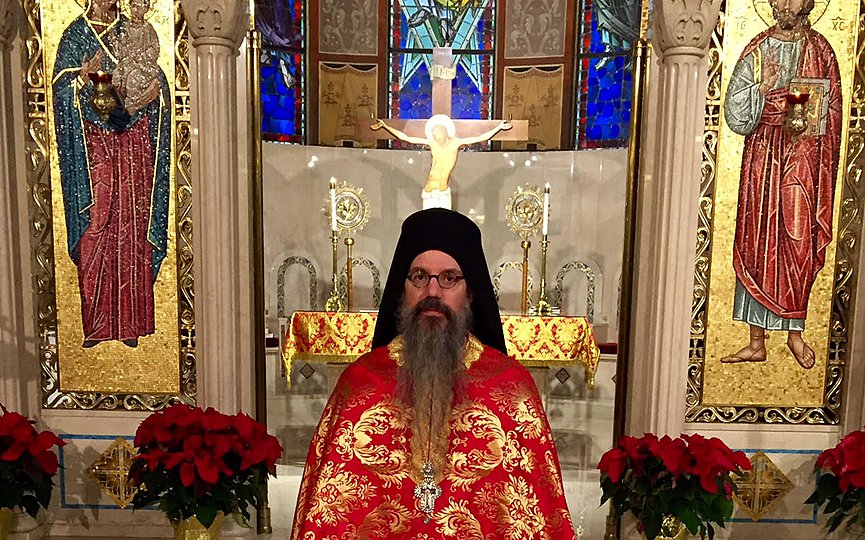 Fr. Maximos is an internationally recognized scholar with expertise in the theology of the Church Fathers, and has been serving as Senior Research Scholar at Holy Cross since 2011. He has published extensively and lectured widely.

Before coming to Holy Cross, he was a monk at the Monastery of Simonopetra on Mount Athos, and prior to that was an Associate Professor of Theology at Harvard University.

The School of Theology issued a statement where thanks were expressed to Fr. Maximos’ predecessor: “We are grateful to Fr. Thomas Fitzgerald for his commitment, dedication, and exemplary service to Holy Cross.”

Fr. Maximos is an internationally recognized Orthodox theological scholar who specializes in the study of the Church Fathers. A summa cum laude graduate of both Hellenic College (1984) and Holy Cross Greek Orthodox School of Theology (1987), Fr. Maximos completed his PhD in Patristics and Historical Theology at the Catholic University of America in Washington, D.C. (1994). He has taught Patristics and Systematic Theology at Christ the Savior Seminary (1991-1992), and Early Christian and Byzantine Studies at Hellenic College and Holy Cross (1993-1998). He was subsequently invited to join the faculty of Harvard Divinity School, where for many years he served as Associate Professor of Theology (1998-2003).

Responding to a life-long call to enter monastic life, Fr. Maximos resigned from his position at Harvard and was tonsured a great-schema monk at the Holy Monastery of Simonopetra, Mt. Athos, where he lived from 2003-2011. In 2011, he was invited by Archbishop Demetrios and Fr. Nicholas Triantafilou (then president of Hellenic College and Holy Cross) to return to Holy Cross, where he held the position of Senior Research Scholar.

In 2015, Fr Maximos became a priest of the Archdiocese of America, being ordained to the priesthood and elevated to the rank of Archimandrite by His Eminence Archbishop Demetrios, former Archbishop of America.

Fr. Maximos has twice held fellowships at Dumbarton Oaks, Harvard University’s Center for Byzantine Studies in Washington, D.C. (1992-1993, 2000-2002); he was the Inaugural James Rubin Visiting Professor of Patristic and Byzantine Studies at Hebrew University, Jerusalem (1991-1992); and a Visiting Professor of Patristics and Byzantine Literature and Consultant to the Thesaurus Linguae Graecae (UCLA, Irvine, 2001). In 2005, he was invited to teach Orthodox Theology at the Ecole Pratique des Hautes Etudes, in Paris. In 2016, he served as a Visiting Professor of Byzantine Literature at Harvard University’s Department of the Classics (2016). He is a member of numerous international theological societies, and serves on multiple editorial boards, including Analogia: A Journal of Theological Dialogue; Rule of Faith: A Journal of Orthodox Thought; and the Greek editorial board for Harvard University’s prestigious Dumbarton Oaks Medieval Library series.

Fr. Maximos’ background in the arts began with a program of study at the School of Visual Arts in New York City (1979-1980), and he currently works as a consultant for American filmmaker Terrence Malick, including work on Malick’s latest film, A Hidden Life, which is based on the real-life story of Franz Jagerstatter, an Austrian conscientious objector during World War II, who was sentenced to death and executed. He was later declared a martyr and beatified by the Catholic Church.

Fr. Maximos is the author of Proclus of Constantinople and the Cult of the Virgin in Late Antiquity (2003); Maximos the Confessor, On Difficulties in the Church Fathers (2014); The Art of Seeing: Paradox and Perception in Orthodox Iconography (2014); Mother of the Light: Prayers to the Theotokos (2018); Maximos the Confessor, On Difficulties in Sacred Scripture: The Responses to the Questions of Thalassios (2019); and St John Chrysostom and the Jesus Prayer: A Contribution to the Study of the Philokalia (2019). He is also a prolific translator, and has translated four volumes of the writings of the Athonite Elder Aimilianos of Simonopetra: The Church at Prayer: The Mystical Liturgy of the Heart (2005); The Way of the Spirit: Reflections on Life in God (2009); Psalms and the Life of Faith (2015); and The Mystical Marriage: Spiritual Life according to St Maximos the Confessor (2018).

Church
Itinerary for Pope’s Journey to Cyprus and Greece Published

VATICAN CITY – The Holy See Press Office released the program of the Pope's journey to Cyprus and Greece scheduled from December 2-6. 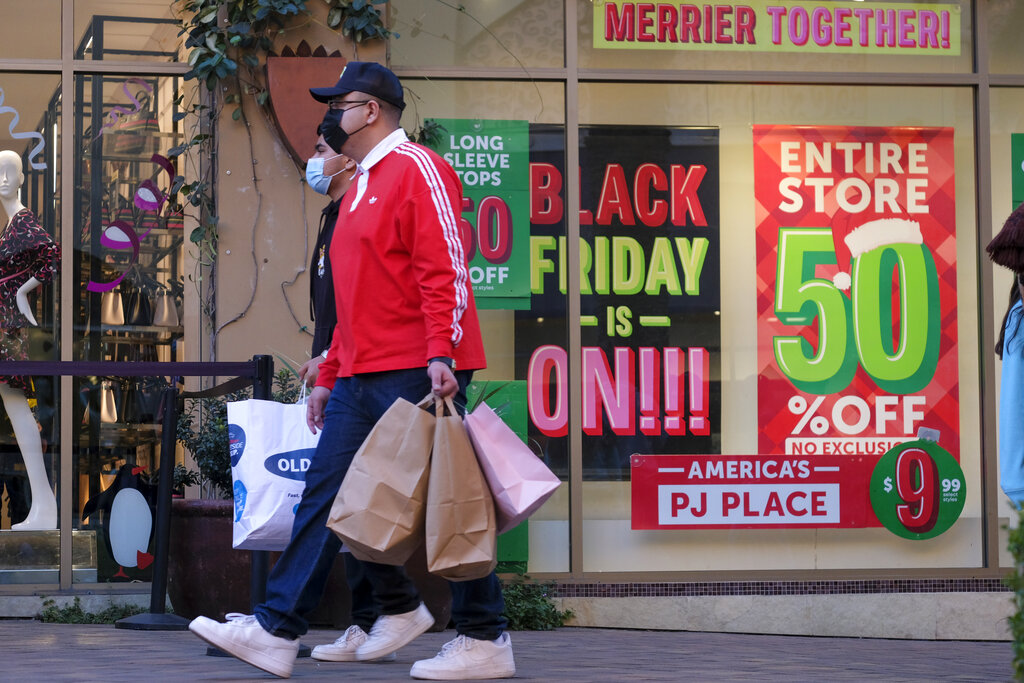