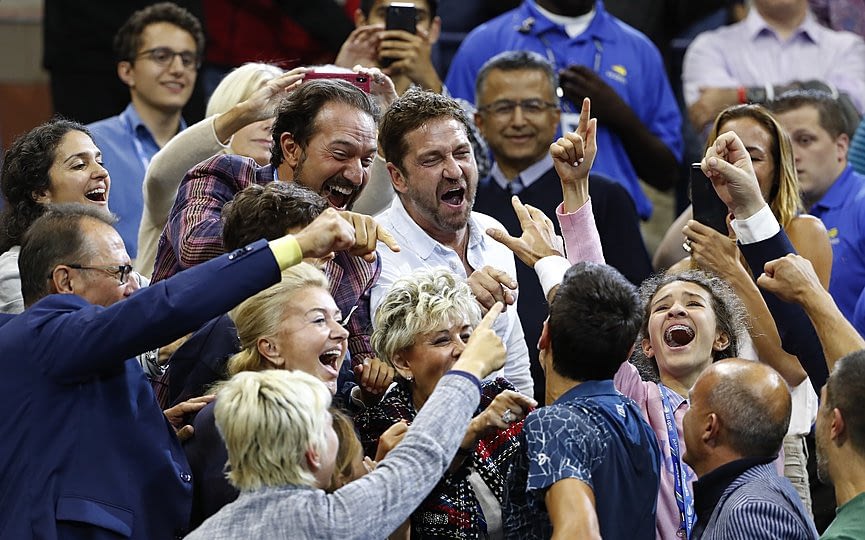 ATHENS – No word on whether he will yell “This is Sparta!” but Scottish actor Gerard Butler, who famously played King Leonidas in the film 300, showcasing the 480 B.C. Battle of Thermopylae, will be in Sparta March 14 as a torchbearer for the 2020 Tokyo Olympic Games.

Speaking to state-run broadcaster ERT, Mayor Petros Doukas said the actor will also be in the city in June to attend the celebrations for the 2,500 years anniversary of the battle where the 300 Spartans died, holding back the hordes of Persia to buy time for Greece to rally.

The movie is based on the 1998 comic series of the same name by Frank Miller and Lynn Varley, that presents a fictionalized retelling of the battle, for entertainment purposes, while retaining many of the historical facts. Guests will also include the film’s Italian producer Gianni Nunnari.