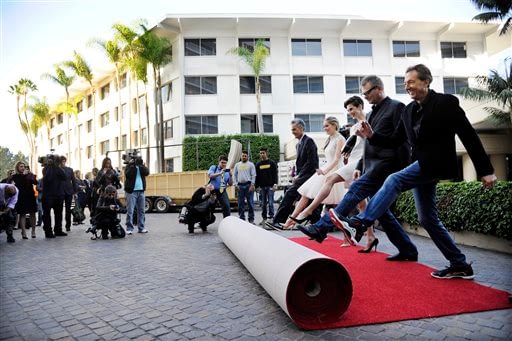 When Hollywood gathers for the 72nd annual Golden Globes on Sunday night, real-world events may loom over what’s usually one of the industry’s most carefree and rollicking evenings.

The three-hour ceremony, which will be televised live from Beverly Hills, California, comes on the heels of the deadly terrorist attack on the Paris satirical newspaper Charlie Hebdo.

It also follows Hollywood’s own international incident over provocative parody: the hacking attack against Sony Pictures prompted by the North Korea farce “The Interview.”

Yet Tina Fey and Amy Poehler can be counted on to exercise their right to free speech in their third year in a row hosting.

TAMPA, FL – The Florida community is helping Greek actors with a telethon to be held in early November to raise money to support the Actors’ Home and the Greek Actors’ Union. 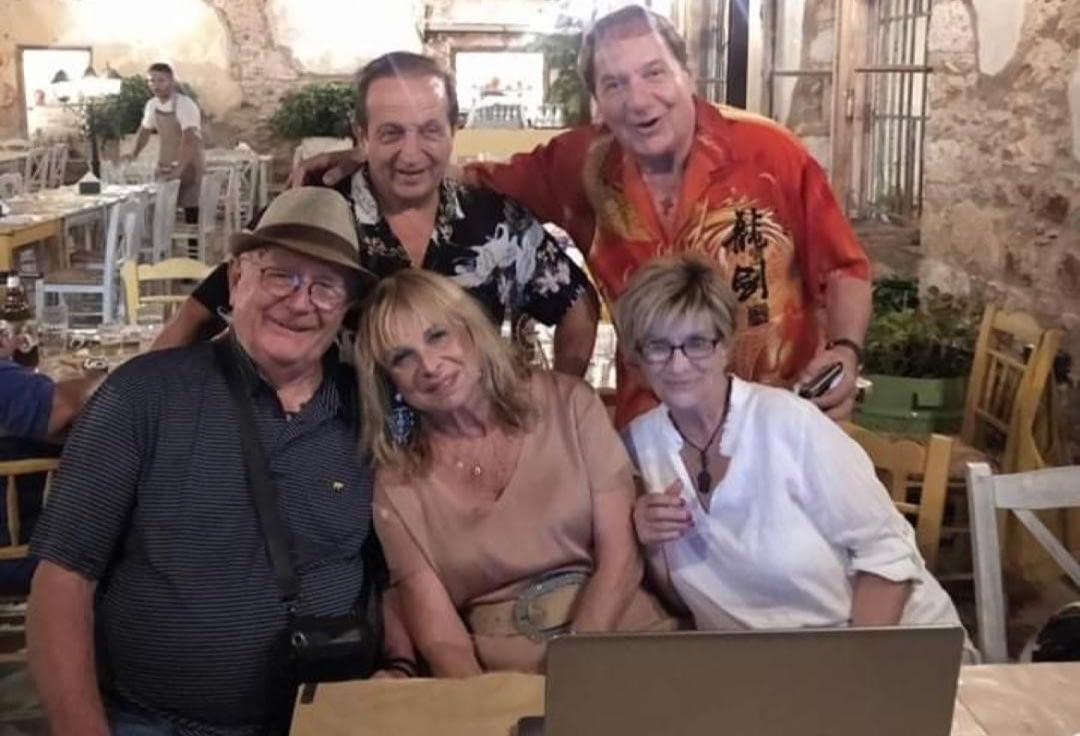