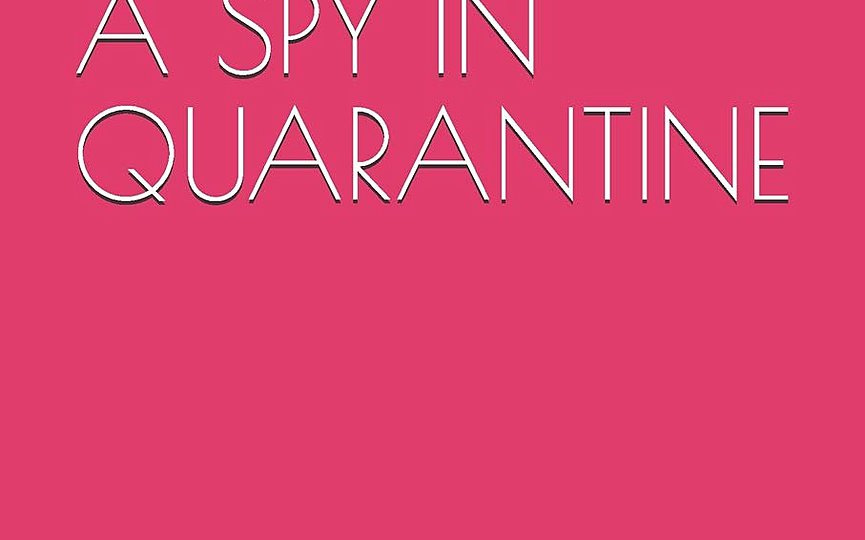 A Spy in Quarantine by Thomas Eglise. Photo: Amazon

During the pandemic, many decided to try their hand at a variety of things, including writing. A Spy in Quarantine by Thomas Eglise (pen name of Paul Kennebeck) was one of the books published during the pandemic and it features the pandemic as a central part of the story. The thriller is the debut novel for Kennebeck who spoke with The National Herald about the book.

With a main character named Takis, we asked if the author is of Greek descent. “As my Greek friends say, I am Greek by marriage,” Kennebeck told TNH. “My wife is Phyllis Peros (Perakis) and we got married in Assumption Cathedral in Denver 42 years ago. I have had feta in my salad every night for 42 years- that's a pretty strong signifier.”

When asked about how long A Spy in Quarantine took from idea to realization, Kennebeck said that “the core idea – of having a ghostwriter survive while the clients he wrote for were murdered because of what the ghostwriter wrote — occurred a while ago and I worked on it off and on. It was only with the arrival of COVID-19 that the story became focused and I put the effort in to finish it. Being confined to one’s home took away any excuse I had not to work on it.

“I was an attorney, now retired. Phyllis was a school teacher, also retired,” he added.

“At the same time I worked on the novel, I wrote short stories and occasionally got some published. The most recent was published this month in the Santa Clara Review. Years ago I was awarded a National Endowment for the Arts award for a novel and short story I wrote.”

“One advantage of finishing A Spy in Quarantine now was that through the years we took several trips to Greece where I had a chance to see and hear and read about the country and its history. The character in the novel – Takis Soulivakis – demonstrates a pretty sharp knowledge of Greek life. The measure of our love of Greece can be understood by one look at my library of history books, our photos of our daughters folk dancing in a Cretan restaurant, and our hundreds of pictures of blue window shutters open against whitewashed walls.”

When asked about his writing routine, Kennebeck noted that “when the COVID lockdown began, I wrote during the day and worked to finish the book. Prior to that, when I was working full time, I wrote at night. Even after I retired, I wrote at night because I was used to doing it at that time. We don’t watch much television at our house; evening is a good time to write.”

Kennebeck and his wife live in Denver where both were born. He left for college and his service in the army, but other than long trips (mostly to Greece), he has remained in Denver, he told TNH.

Of his family’s reaction to the book, Kennebeck said that “my wife and children like the book; one of my daughters did a wonderful editing job. This occurred after the book was published – thus many changes were made post-publication. Local readers have been very kind to me (similar to my family) and have said nice things about the book. The Greek readers seem intrigued by my portrayal of a Greek dropout hounded by the CIA.”

When asked what he is working on next, Kennebeck told TNH, “I have found that the only way I can write is to have characters interact within a plot – a mystery, an unhappy event, a reversal in their lives, etc. So my next book deals with a private investigator who gets mixed up in events related to secret codes and the meaning of stick figures and how much stick figures can resemble Linear B.”

The Kirkus Indie Review called A Spy in Quarantine “a diverting thriller featuring a shrewd, unorthodox spy.” The book is available online.

LONDON — Nicholas Evans, the British author of the bestselling novel "The Horse Whisperer," has died at 72, his representatives said Monday. 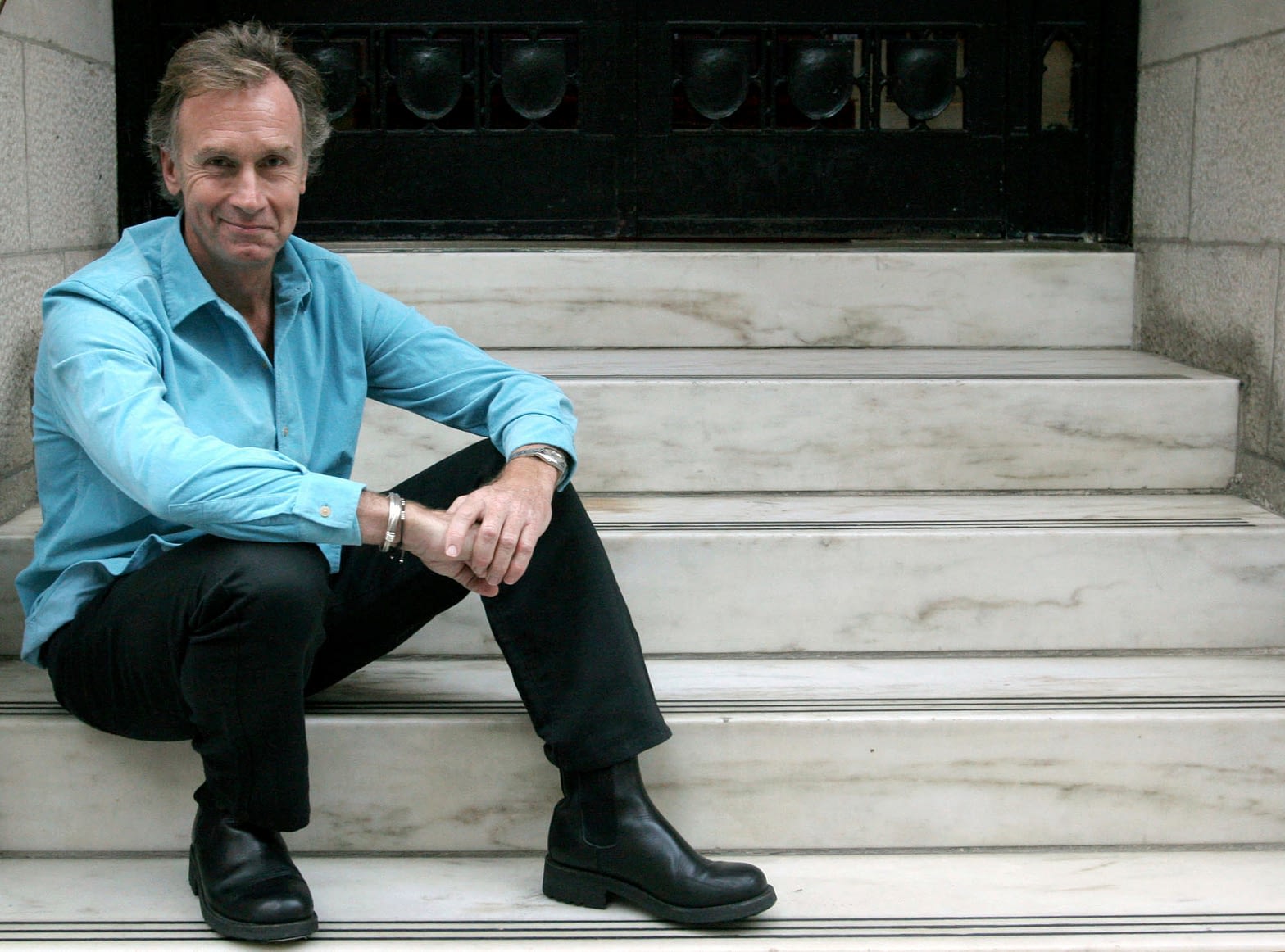